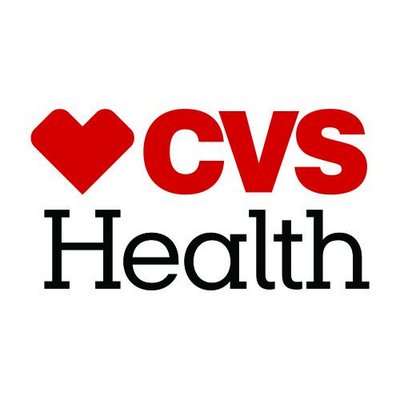 CVS Health has agreed to pay a $22 million settlement for the unlawful distribution of prescription drugs. The U.S. Attorney’s Office reached the settlement after a federal crackdown at two Sanford pharmacies.

The investigation was part of a larger crackdown three years ago on Florida’s pill mills. Drug Enforcement Administration agents talked with pharmacy employees and found that among other things, customers would come in asking for oxycodone using slang street terms.

The DEA revoked the license at both stores. Now CVS is settling the issue by agreeing to pay the $22 million.

Prosecutors say CVS acknowledged that its retail pharmacies had a responsibility to only fill prescriptions issued for legitimate medical needs.

Walgreens paid an $80 million settlement as a result of a similar investigation in 2013.