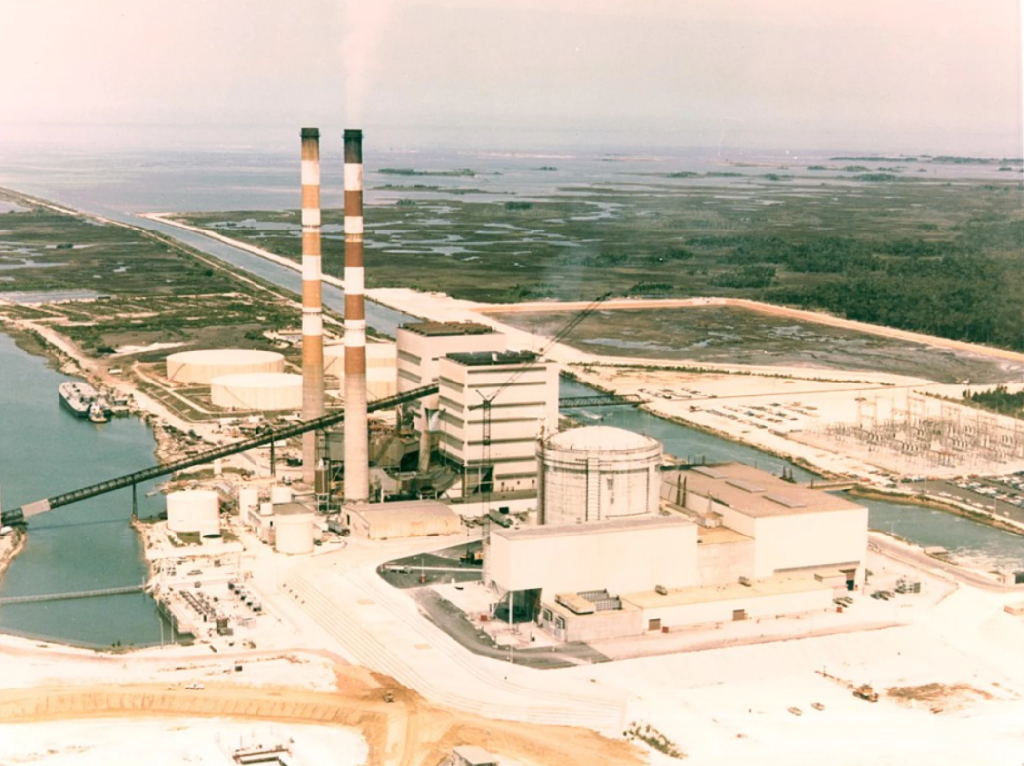 What once was the closest nuclear power plant to the Tampa Bay area is being dismantled.

The nuclear reactor which is about 90 minutes north of Tampa went offline in 2009 for refueling, but never reopened after cracks were found in the containment structure surrounding the reactor core.

Duke Energy announced in 2013 it would be retiring the nuclear operations, while keeping the existing natural gas-fired generators. The company says the dismantling now underway should be completed in 2027.

And previous estimates that closing the plant would cost $1.2 billion will reportedly end up costing half that amount.

It’s the outcome of a $540-million contract between Duke Energy and contractor Accelerated Decommissioning Partners that was signed last year. Work will be done under the U.S. Nuclear Regulatory Commission’s rules that allow structures with nuclear contamination to be removed before radioactivity has time to decay.

Decommissioning should be completed by 2027. Initial decommissioning will focus on removing radioactive contaminants before the structure is demolished.

The closure means only two nuclear generators are operating in Florida, at Port St. Lucie and Turkey Point, south of Homestead.