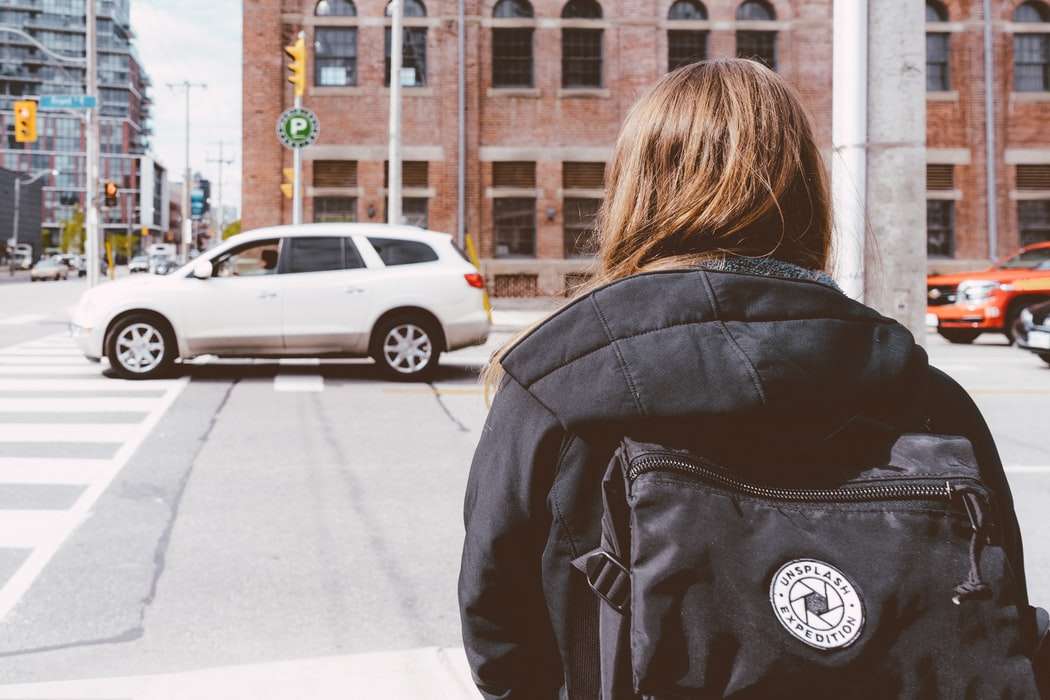 Best Foot Forward program coordinator Kayla said it best in this video at W. Donegan Ave. & Coral Ave. – what if this had been your kid trying to cross the street? pic.twitter.com/k4RZJXwiYi

Pedestrian crashes and fatalities dropped during the first few months of the pandemic, but they’re back up again as more people return to work.

Best Foot Forward Director Amanda Day says today’s operation resulted in more than 100 tickets being written for drivers who didn’t stop for pedestrians. Day says many drivers were walking and biking when they were sheltering-at-home, so it’s their turn to return the courtesy and obey traffic laws.

Day says the tickets were upwards of 164 dollars a piece.

“Pedestrian injuries and fatalities have been down these past few months. Really because of the stay-at-home policies. And they’re starting to tick back up as more drivers are starting to drive again and starting to go back to work and to get around. And this is a big reminder that it’s important that we really all look out for each other.”