“Critically Important That We Test, Test And Test”-Mayor Dyer 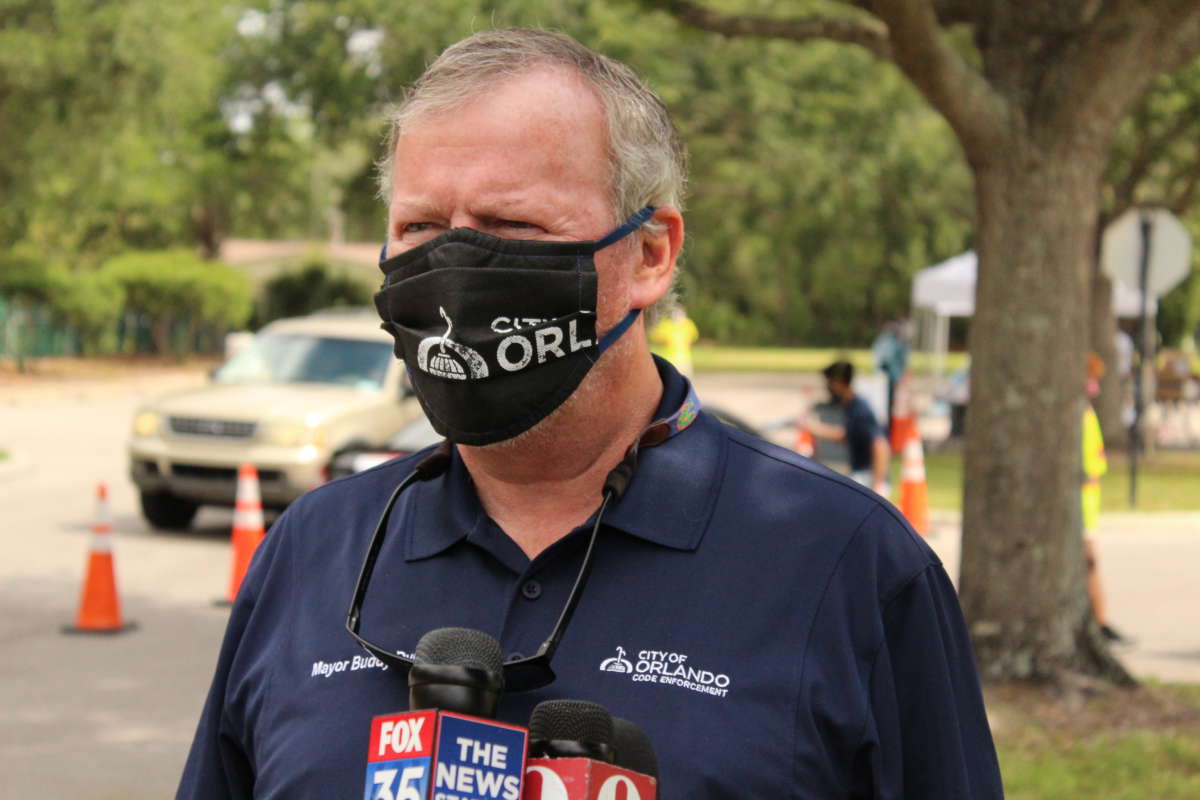 Dyer said testing needs to be accessible to all, and testing will be made available at sites in all six city commission districts. He said the goal is to identify asymptomatic carriers of the virus.

“So a lot of things are going to be opening up, and we’re doubling the capacity of  restaurants and retail establishments, so it’s critically important that we test, test and test,” said Dyer.

“So we’ve set up neighborhood testing facilities that we’re operating on Tuesdays and Thursdays.”

She said testing had been lagging behind in West Orlando.

“We were able to make sure that those that did not make an appointment, because we know some of the obstacles that they may have with internet access, or even having a phone, to where they could walk up, or ride up on a bicycle,” said Hill.

140 people were tested at the site, which had capacity for 200 tests.

Test centers will be set up at Lake Nona on Thursday and at the James R. Smith Neighborhood Center next Tuesday.

Dyer said the reopening has been a success so far.

“I’ve continued to work out at home,” said Dyer.

“I have continued to do take out Tuesday and take out Thursday. I haven’t been physically to a restaurant yet, just because I haven’t had the opportunity to do that, not that I wouldn’t do that, and I probably should do that just to show people that it’s safe.”

He said Orlando Police are “encouraging and educating” businesses on social distancing guidelines.

He said if police get complaints they talk to management, not bartenders or servers.

“I just talked to the chief [of police] this morning and any issues they’ve had, when they’ve talked to the manager of the establishment, they’ve quickly remedied it.”