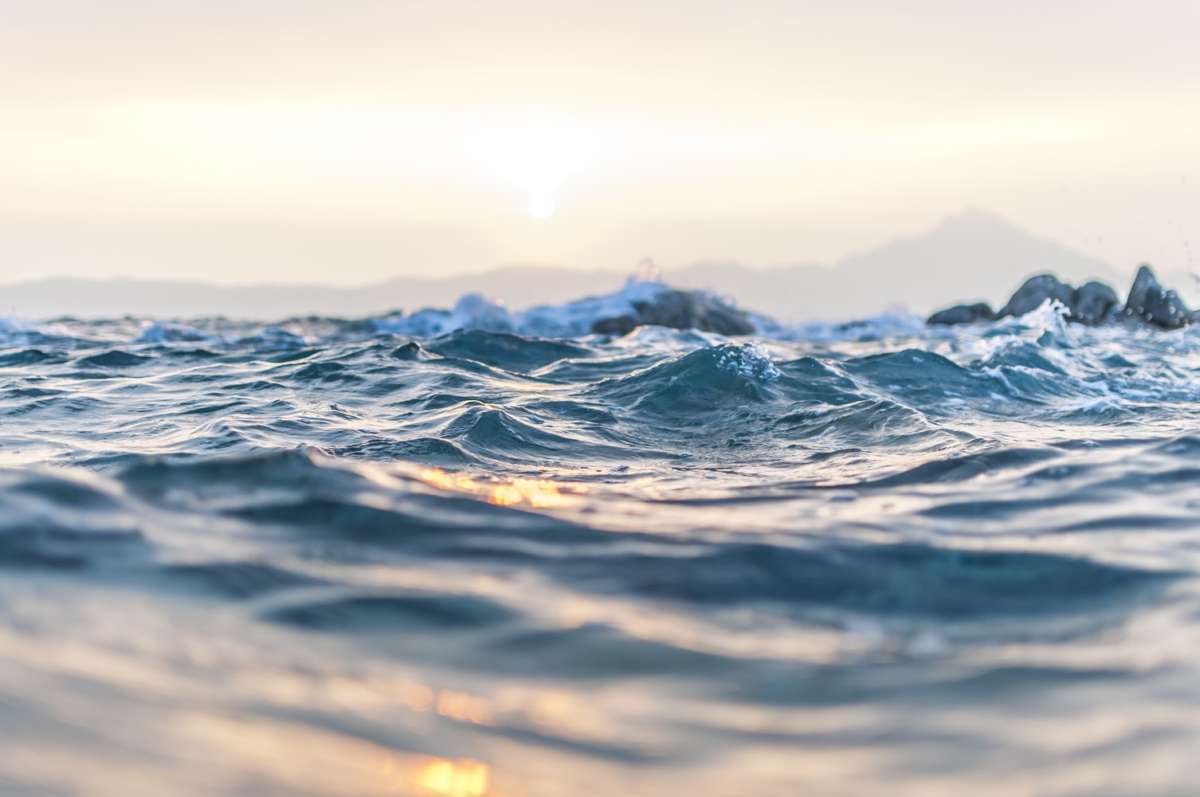 WINDERMERE, Fla. (AP) — Officials say rescue crews on Friday recovered the body of a teen who fell off a Jet Ski he was riding with a friend a day earlier on Lake Down in central Florida.

No foul play was suspected. Officials say the 17-year-old and his friend both fell into the water Thursday morning.

Investigators say the friend was later rescued, but the 17-year-old never resurfaced.

The friend was taken to a hospital for treatment. His condition was not released. Lake Down is in Windermere, which is near Orlando.