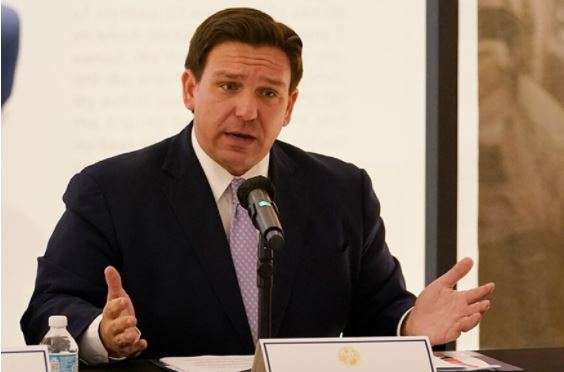 Gov. Ron DeSantis and several other Florida GOP leaders are scheduled to speak at this year’s Conservative Political Action Conference, which kicks off in Orlando on Thursday.

The 2022 CPAC agenda features a list of talks that attack the teaching of critical race theory in schools and cancel culture, along with COVID-19 pandemic restrictions, such as lockdowns, vaccine requirements and mask mandates.

DeSantis has made headlines across the country for his opposition to what he considers government-infringement on people’s liberties. He’s widely considered a possible GOP presidential frontrunner in 2024.

The event starts on Thursday and wraps up on Sunday.

Other statewide elected officials scheduled to speak at the nation’s premiere conservative conference are Senators Marco Rubio and Rick Scott.

Former President Donald Trump is headlining the event with a speech on Saturday evening.