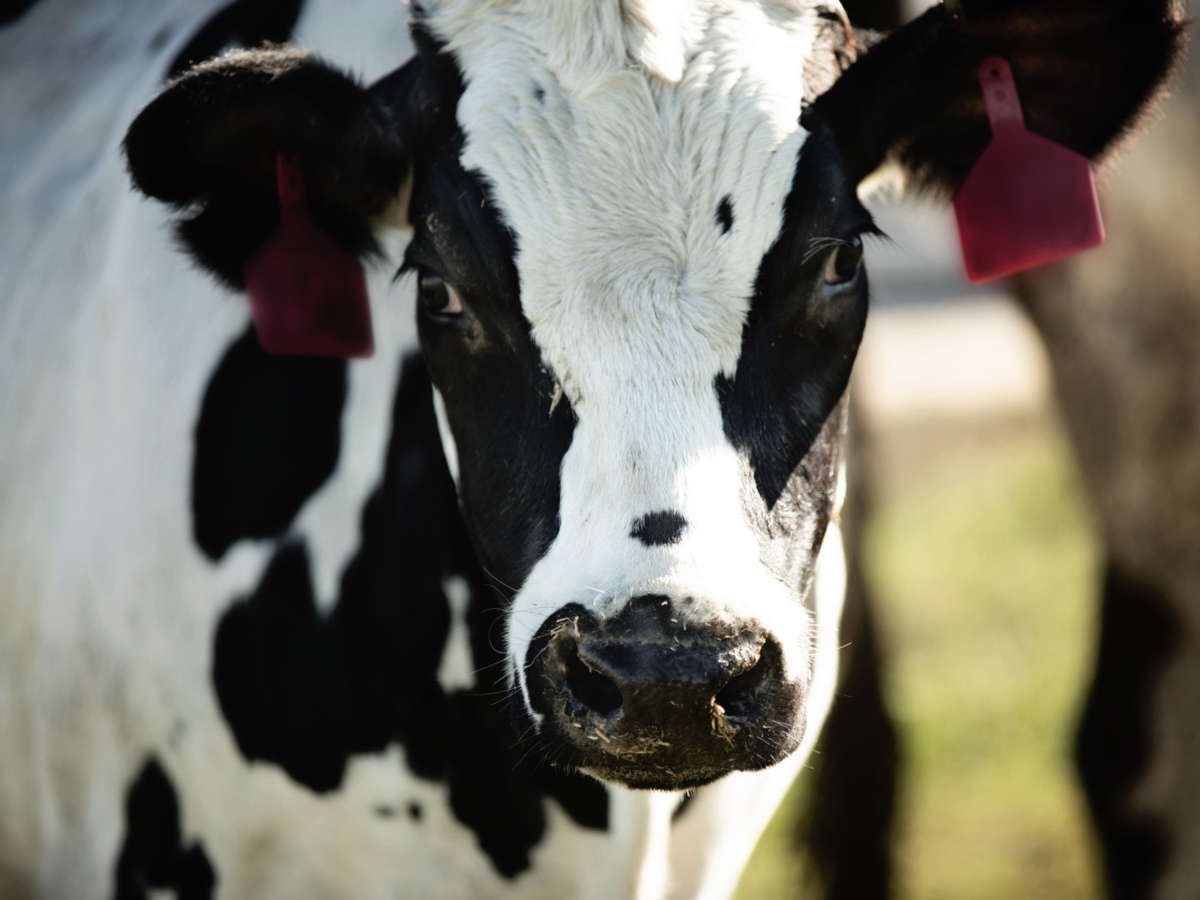 It turns out, cows may play an important role in responding to the COVID-19 pandemic.

SAB Biotherapeutics is in the business of making what are known as polyclonal antibodies. These are a collection of different antibodies that a body makes to ward off a specific invading organism.

The company has made polyclonal antibodies to treat influenza and MERS. Now it’s making them with the aim of treating or even preventing COVID-19. To make them, SAB uses cows.

These aren’t just any cows. They are cows that have been given genes from the human immune system that make antibodies.

These special cows are injected with what essentially amounts to a coronavirus vaccine that will then cause them to try to fight off what the body sees as an infection — and they will “produce a specifically targeted high-neutralizing antibody that can be used in patients,” says SAB CEO Eddie Sullivan.

Why a cow? The antibodies circulate in the animals’ plasma, and you can get a lot of plasma from a cow.

“Between 30 and 45 liters of plasma every month from each animal,” says Sullivan.

Sullivan says they’ve already shown that this concept can work for Middle East respiratory syndrome, an illness caused by a virus similar to the one that causes COVID-19.

“So we already have considerable background in producing these antibodies to a coronavirus,” he says.

Whether the antibodies will work against the coronavirus that causes COVID-19 still has to be shown. To do that, SAB has partnered with William Klimstra at the University of Pittsburgh. Klimstra says the first step is to show that the COVID-19 antibodies are not causing more health problems than they solve.

Efficacy tests will show whether the antibodies actually prevent disease in animals exposed to the coronavirus.

“We will look at virus production, weight loss, signs of infection to evaluate how sick they get,” he says.

Assuming Klimstra’s tests show that the antibodies can prevent disease, SAB says it hopes to start testing them in humans later this summer.

The DoD is always looking for ways to protect its war-fighters from infectious diseases.

Traci Pals is with the Defense Threat Reduction Agency. As an example, she says her agency was behind the production of an Ebola vaccine.

“Started out in development in our office. So we did the early development,” Pals says.

So it’s not surprising that the DoD was interested in the work that SAB was doing.

Perhaps more surprising is where SAB is located. Biotech companies tend to crop up adjacent to research universities, frequently on the East and West coasts.

SAB is in Sioux Falls, South Dakota, but for a good reason.

“One of the best reasons I can give you is this is a great environment for cattle to live,” says Sullivan. “If you’re going to be a cow, you would want to live in one of our facilities in South Dakota.”