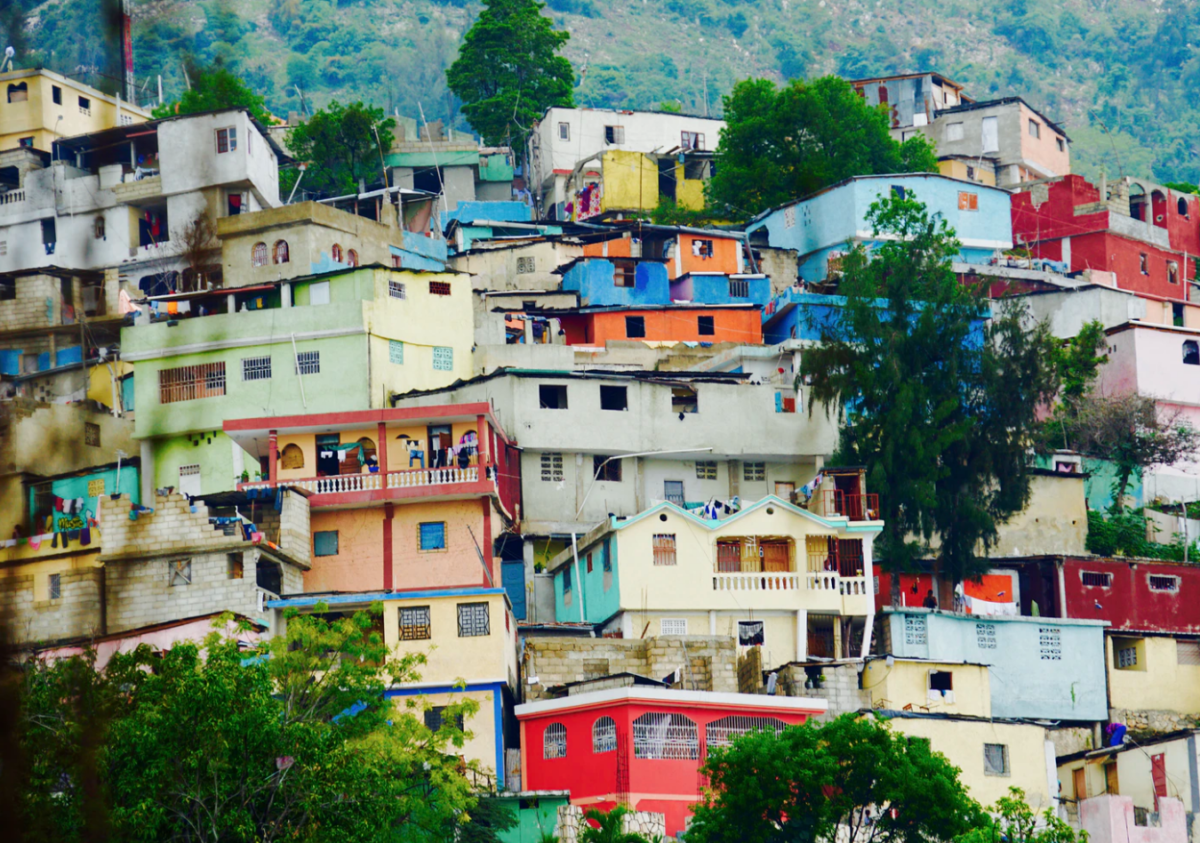 Haiti has been the COVID-19 exception in Latin America and the Caribbean – with one of the region’s lowest per-capita case and death counts. But that’s suddenly changing – and the country is caught without vaccines.

Haiti has reported only 16,000 COVID-19 cases. That’s a tenth of the tally in nearby Cuba, which has roughly the same population as Haiti. But 15 percent of Haiti’s cases have come in just the past month. So have a fifth of its 342 COVID deaths.

That’s an alarming spike for a country whose threadbare medical system is now challenged by Haiti’s economic collapse. Hospitals there report they’re so swamped by the sudden wave of COVID patients they’ve had to turn many away.

Just as alarming is that Haiti has yet to receive any COVID vaccines. Some 750,000 AstraZeneca doses were supposed to arrive last month from the international COVAX program for poorer countries. They were delayed by bureaucratic issues in Haiti.

Haitian officials hope to receive about a fifth of those doses this month. The U.S. has pledged to donate doses as well.