COVID-19 Vaccine Trial Paused Due To Illness In One Volunteer 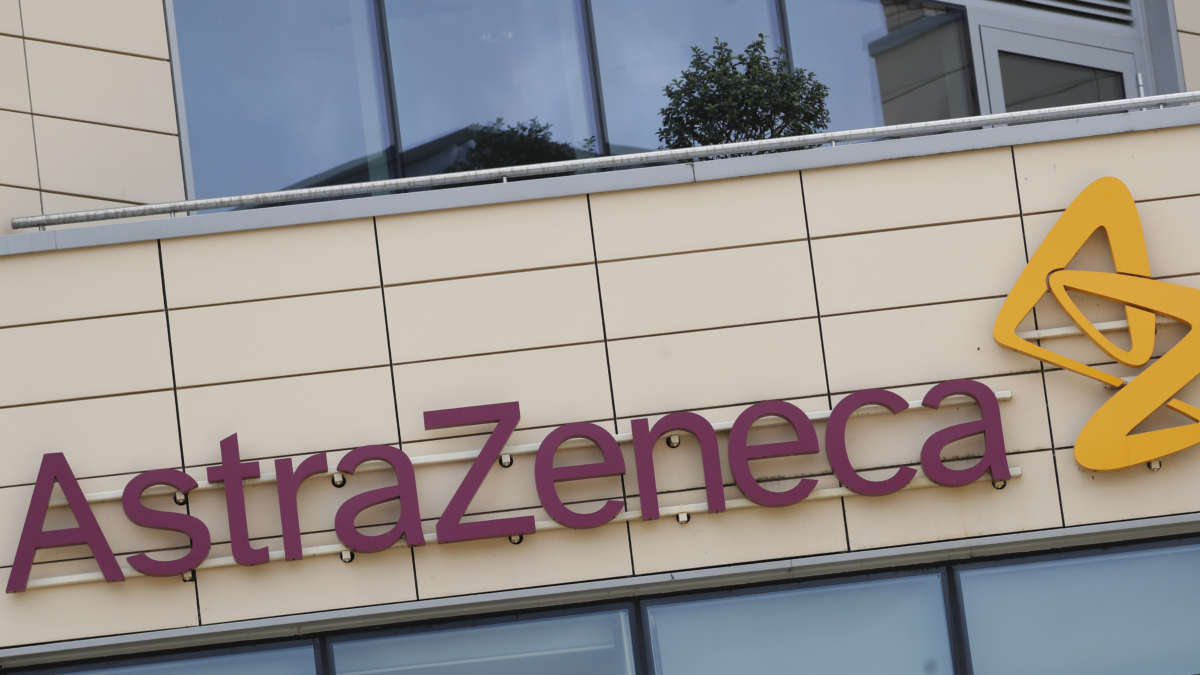 A large study of a COVID-19 vaccine candidate has been put on hold after one of the volunteers became ill. The company hasn't revealed the nature of the illness, but did confirm that a pause in vaccination will allow a safety review.
Image credit: Alastair Grant

Drug maker AstraZeneca has announced that it is pausing its COVID-19 vaccine trial due to a “potentially unexplained illness” in one of the trial volunteers.

The vaccine was developed by the University of Oxford in partnership with Astra Zeneca. It’s being studied in thousands of patients in the United States and the United Kingdom. The illness apparently occurred in a U.K. volunteer.

The company hasn’t revealed the nature of the illness, but did confirm that a pause in vaccination will allow a safety review. “This is a routine action which has to happen whenever there is a potentially unexplained illness in one of the trials,” an AstraZeneca spokesperson said in a statement to NPR.

The next step will be to determine if the illness is indeed related to the vaccine, or just a chance event.

The AstraZeneca/Oxford partnership is one of the vaccine development efforts that is furthest along. The company recently began a Phase 3 trial in the United States that aims to enroll 30,000 volunteers.

The vaccine is what’s known as a non-replicating viral vector vaccine. When injected into a volunteer, it tricks that person’s cells into making a protein from SARS-CoV-2, the virus that causes COVID-19. That has the effect of prompting the vaccinated person to have an immune reaction that should be protective if the person were exposed to the coronavirus.

In late July, results of a preliminary safety and effectiveness study found that more than two-thirds of the people who received the experimental vaccine reported fatigue and headache after inoculation. Muscle ache and fever were also common. But the researchers said that there were no “serious adverse reactions” among the more than 500 people vaccinated; most of the effects were “mild or moderate in severity.”

In May, the Trump administration awarded the effort up to $1.2 billion from the Biomedical Advanced Research and Development Authority as part of Operation Warp Speed, the administration’s push to have a widely available coronavirus vaccine by January.

In a statement, AstraZeneca wrote that “In large trials illnesses will happen by chance but must be independently reviewed to check this carefully. We are working to expedite the review of the single event to minimize any potential impact on the trial timeline. We are committed to the safety of our participants and the highest standards of conduct in our trials.”

The Astra Zeneca/Oxford vaccine candidate is one of nine that have either started or are about to start being tested in large numbers of volunteers around the world.

You can contact NPR science correspondent Joe Palca at jpalca@npr.org.