Covering The 2020 Election: A Reporter’s View From The Campaign Trail 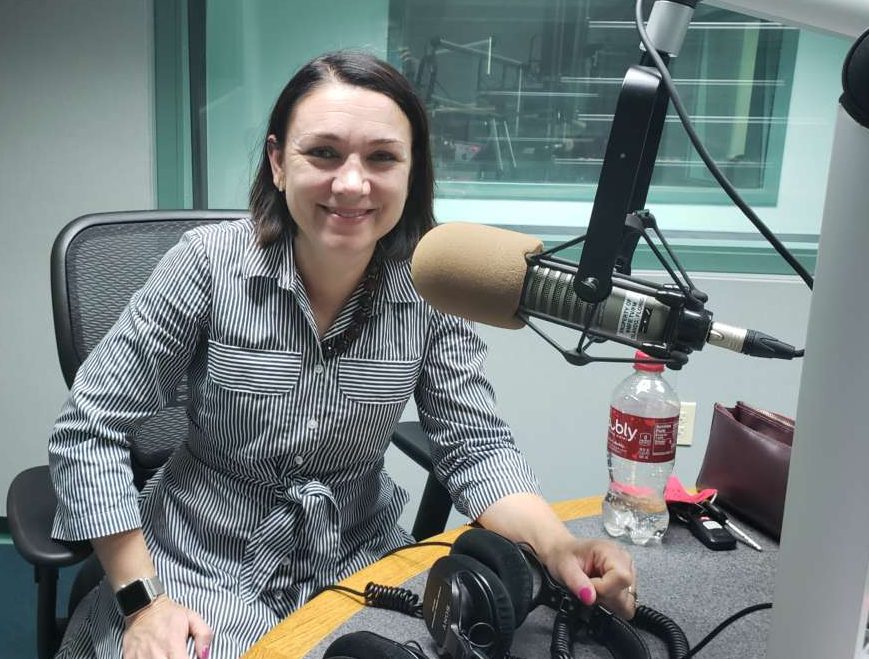 On Tuesday, President Donald Trump officially announced his re-election campaign in Orlando. Meanwhile the Democrats are jostling for a chance to take on the president: 23 candidates so far. They’ll take the stage in Miami next week for two debates.

NPR White House correspondent and host of the NPR politics podcast Tamara Keith digs into the issues to help make sense of the long and complex campaign season.

She joined Intersection’s Matthew Peddie in the studio for a conversation about covering an unconventional president, what Florida looks like politically to the rest of the country, and life on the road as a political reporter.