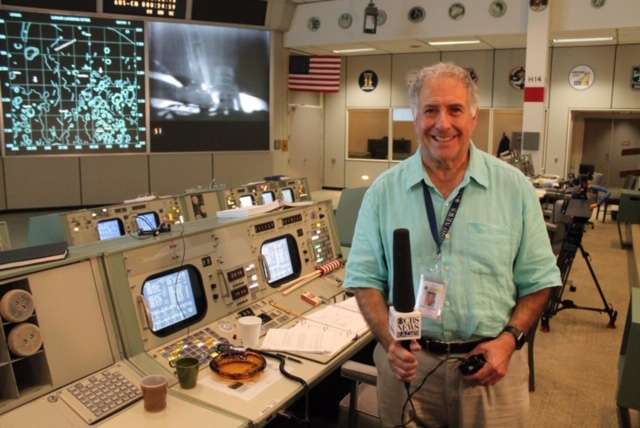 For the past 25 years, CBS radio correspondent Peter King has covered human launches from Florida — including the last Space Shuttle launch in 2011.

Later this month, SpaceX will launch two NASA astronauts atop a Falcon 9 rocket. It will be the first human launch in nearly a decade. We’ll talk with Peter about his experience covering astronaut launches from Kennedy Space Center.

Then, the James Webb Space Telescope is behind schedule and over budget. A listener asks just how much longer can other space-based telescopes like Hubble last as we wait for the next generation to come online? We’ll put that question to our panel of experts on this weeks “I’d Like to Know” segment.”