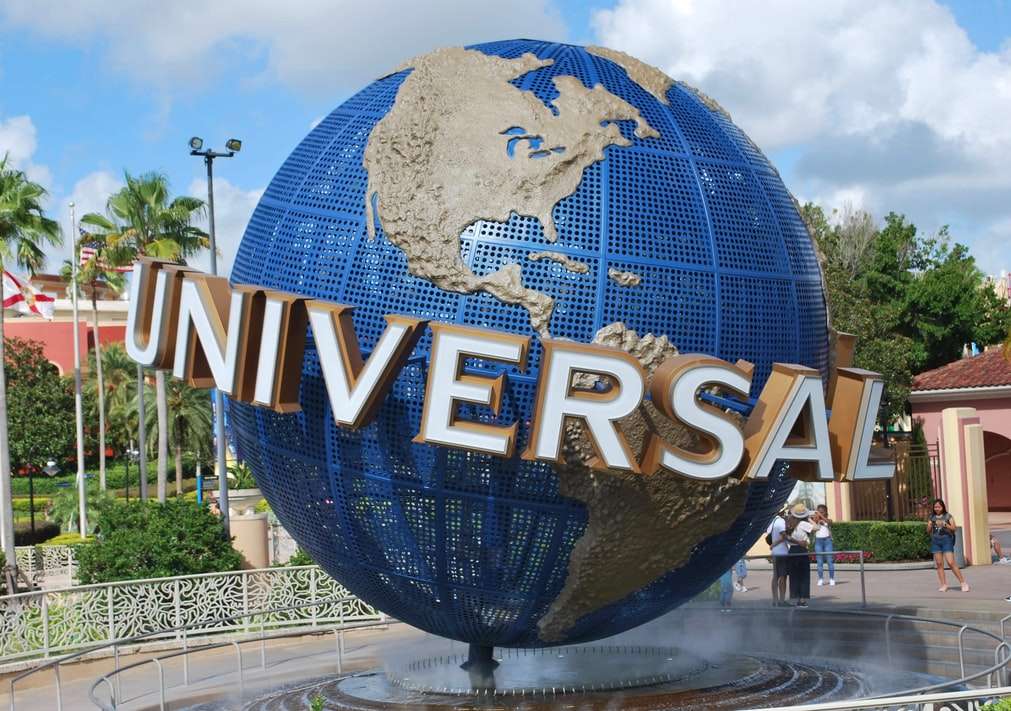 ORLANDO, Fla. (AP) — At least 115 injury reports have been made involving a water slide at Universal Orlando’s Volcano Bay, according to court records filed in a lawsuit by a tourist who says he was left paralyzed after going on the ride.

The Orlando Sentinel reported Thursday that the injuries included scrapes, nose bleeds, a concussion and whiplash.

Two ride safety testers also were injured. Universal spokesman Tom Schroder told the newspaper in a statement that 1.5 million visitors have gone on the Punga Racers water slide since it opened in 2017.

He says New York tourist James Bowen’s injury was the only one that required reporting under Florida law.