County to Discuss NY Times Subscription After Opposing It 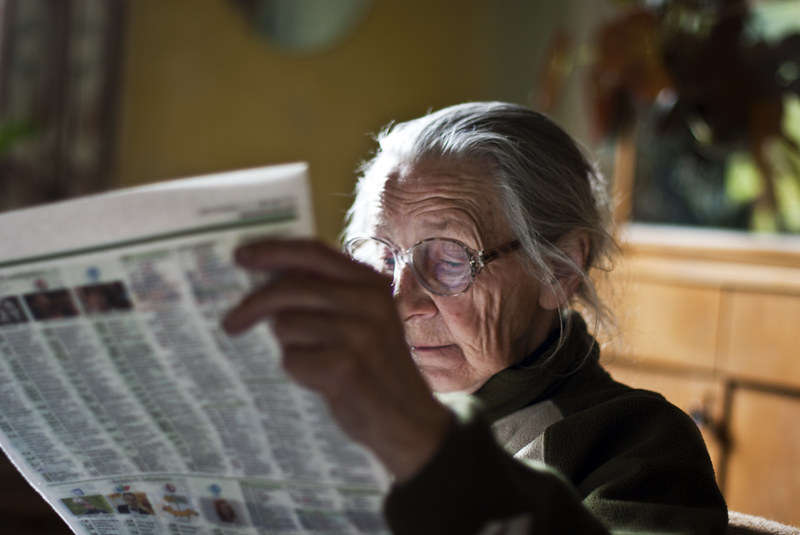 The County Commission will consider adding an online subscription to the paper. Photo: Flickr Creative Commons

A Florida county commission will discuss whether to pay for a digital subscription to the New York Times, weeks after some commissioners voiced opposition to the plan, calling the paper “fake news.”

On Nov. 19, Citrus County Commissioners will decide whether to take the advice of library officials and spend $2,700 annually for a digital subscription to the paper.

In late October, commissioners discussed the issue but didn’t vote. Commissioner Scott Carnahan said he would vote no and that he agreed with President Donald Trump on the matter. Trump has been a vocal critic of the paper.

The library does have print copies of the paper. Sandy Price, chair of the library advisory board, says offering digital subscriptions would allow county residents to read the paper for free in their homes.