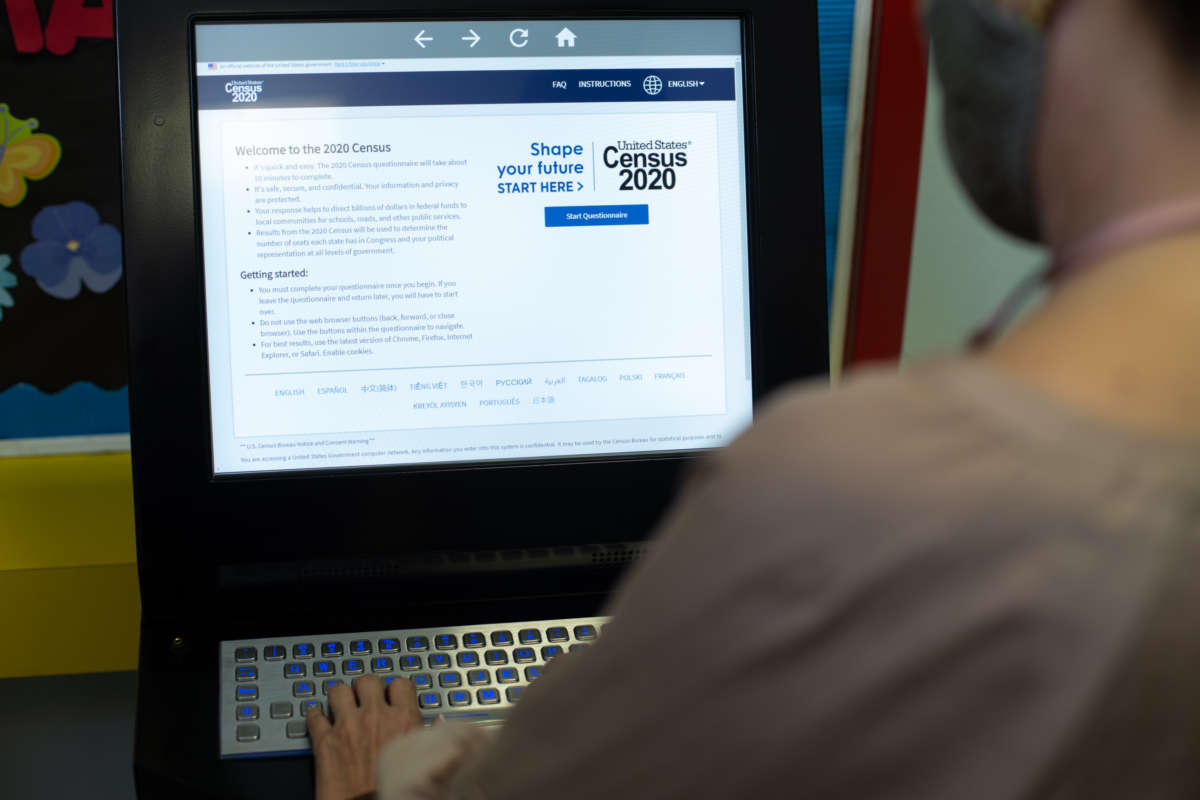 The census is just a couple weeks away from wrapping up, and staff from the US Census Bureau- along with leaders in Orange County- are pushing to get more people to complete it. The county has installed kiosks at community centers to help people who may not have internet access at home to fill it out.

Mayor Jerry Demings wants the county to reach a 70% self-response rate- up from the 62.8% it is now. The deadline for self-response and non-response follow up is September 30th.

Melvin Pittman from the complete count committee joins Intersection to talk about the challenge of getting the census done during the pandemic, and the importance of the count for federal funding and political representation.

“It’s a difficult challenge, but we we’ve done the best we can,” said Pittman of trying to get the census done during the pandemic.

“A lot of food drives and COVID test sites locations, we’re trying to work in those places to kind of go to places where we think people would be gathering based on the needs that they have in their life. And we’re trying to, you know, to catch them at those points to to get them completed the census questionnaires.”

Pittman said he’s been “living the census since May last year.”

“Everybody that meet, I’m just reminding folks to do it. And also not just for them, but to try to get connections through them to other people, you know, to pass the word along.”

Pittman said from now until September 30th, his committee will be working with pastors and other community influencers to get the word out.

“The census is about money and power”

We also listen back to an interview with Marc Morial, CEO of the National Urban League, that we first aired in March, about why the census is particularly important for communities of color.

“It’s about how important programs like the food stamp program, the head start program, which serves children, community development programs, it’s based on numbers and data that comes from the census,” said Morial.

“To be fully, fully treated fairly, you’ve got to be fully counted, completely counted,” he said.

“Also, historically, our constituency, African Americans and other communities of color have been under counted,” says Morial, “so we’re making a concerted effort that there is no under count in 2020. We want to do our part both in holding the census bureau accountable to do everything it’s legally and statutorily responsible for doing, as well as on our side, pushing our community to participate.”