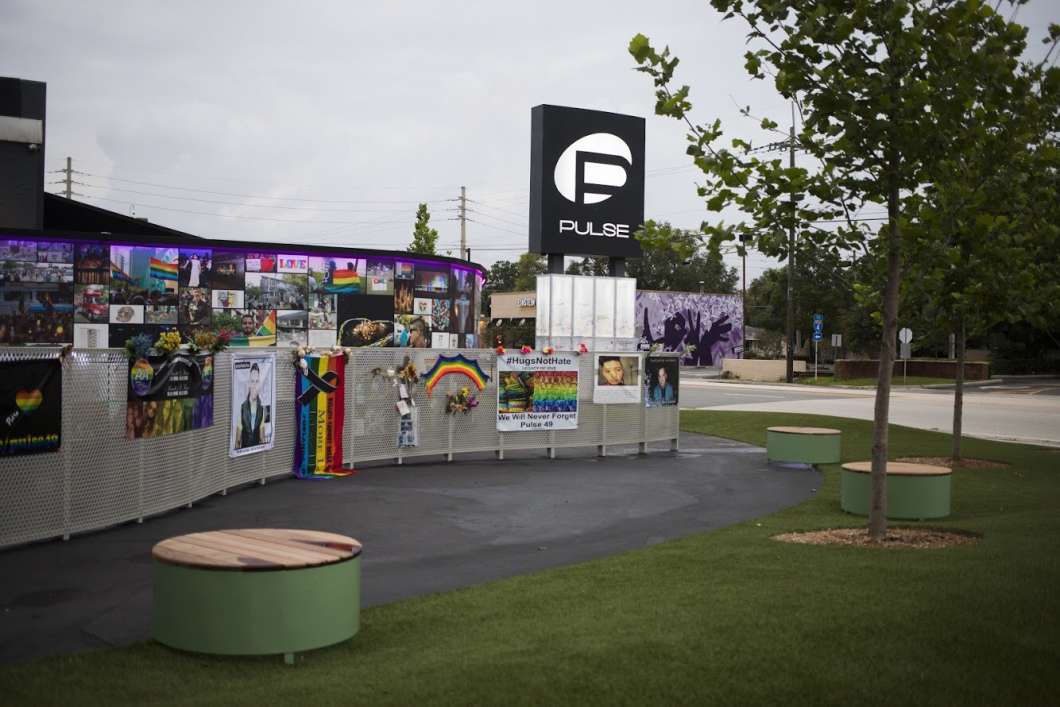 The money will go toward land acquisitions expanding the site of the 2016 mass shooting at the gay nightclub that left 49 dead and dozens more wounded.

“Today we sit here with a decision before us that allows us to impact the future and the future lives of our children, who will grow up not feeling that discrimination and that they might be afraid to go to a nightclub but how about they’re not afraid to tell their parents how they feel.”

The memorial and museum is projected to draw at least 300,000 visitors a year.

Pulse owner Barbara Poma presented the project as a unique opportunity to establish a national memorial and museum in partnership with the National Park Service.

“You have to remember that a museum is something we’re going to build today, and we may not understand or see the after effects of what it provides to our community for generations to come, who were not here to understand the story of Pulse.”

A design is expected to be finalized by this time next year.