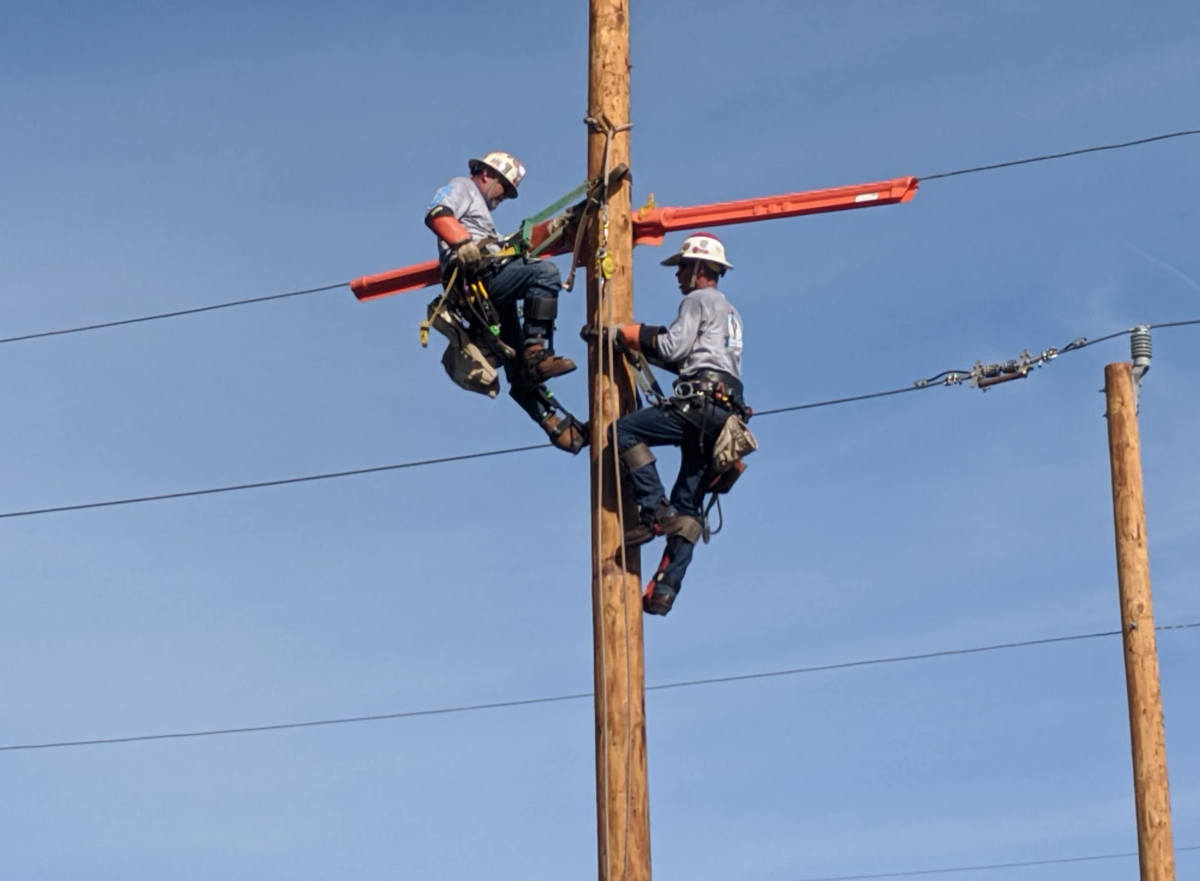 The near total meltdown of the Texas electric grid last week has some Tallahassee residents wondering if that could happen here. WFSU’s Tom Flanigan spoke with the general manager of the city’s electric utility to find out.

Although no power grid is totally immune to failure, Rob McGarrah says Tallahassee’s comes close. For one thing, it can handle much greater loads than the typical demand. There’s also a fuel backup.

“We’re primarily natural gas, but for many of our units we have diesel as a fuel backup.”

Unlike Texas, the Capital City’s grid is interconnected.

“We have the ability to buy and sell from other utilities, both within the state of Florida and utilities to the north and west of us.”

In short, McGarrah says long experience with disasters like hurricanes has made Tallahassee’s system about as robust as they come.

“We have multiple strategies to help deal with that unusual circumstance.”

Including, he says, record-setting cold snaps.