Could Florida Become the Next Frontier for Fracking? 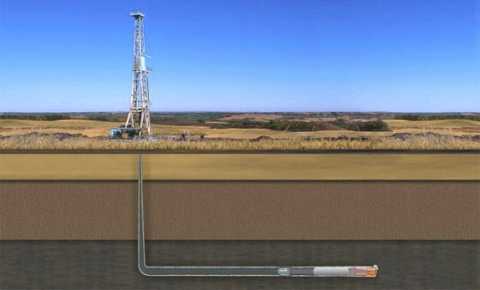 Could Florida become the next frontier for fracking? Environmentalists, who are already concerned about the state’s fragile water supply, fear that it could, and this week they’re trying to get out ahead of the situation before the 2015 Legislative session begins in Tallahassee.

In late November, two separate proposals to deal with fracking – the practice of injecting chemicals deep into the earth to dissolve or fracture rock to release natural gas or oil deposits – were drafted. One, written by the League of Women Voters of Orange County and Barry Law School students, outlines extensive regulations on the practice of fracking in the state. According to Chuck O’Neal of the League of Women Voters, Florida has plenty of rules on the books that apply to oil and gas drilling, but it currently has no regulations specific to fracking. The draft bill, which they are now taking to legislators in hope of finding a sponsor, was written based on rules in place in other states that regulate the practice. It would lay out when, where and how companies would be permitted to engage in fracking in Florida, and it would also give local governments the right to completely ban the practice in their counties and cities.

“We can’t just have anybody with a drilling rig coming in … and doing sloppy work,” O’Neal says, “and then having them shoot these chemicals out into the aquifer.”

The other fracking bill expected to be introduced during the 2015 legislative session is being sponsored by state Sen. Darren Soto, and it would completely ban fracking in the state. According to Soto, he’s concerned about the potential for fracking to pollute Florida’s water supply, and he simply doesn’t think it belongs here.

The two bills are not at odds with one another – as O’Neal points out, a moratorium on fracking could be lifted at any time, and if that were to happen, having those comprehensive regulations in place would be key.