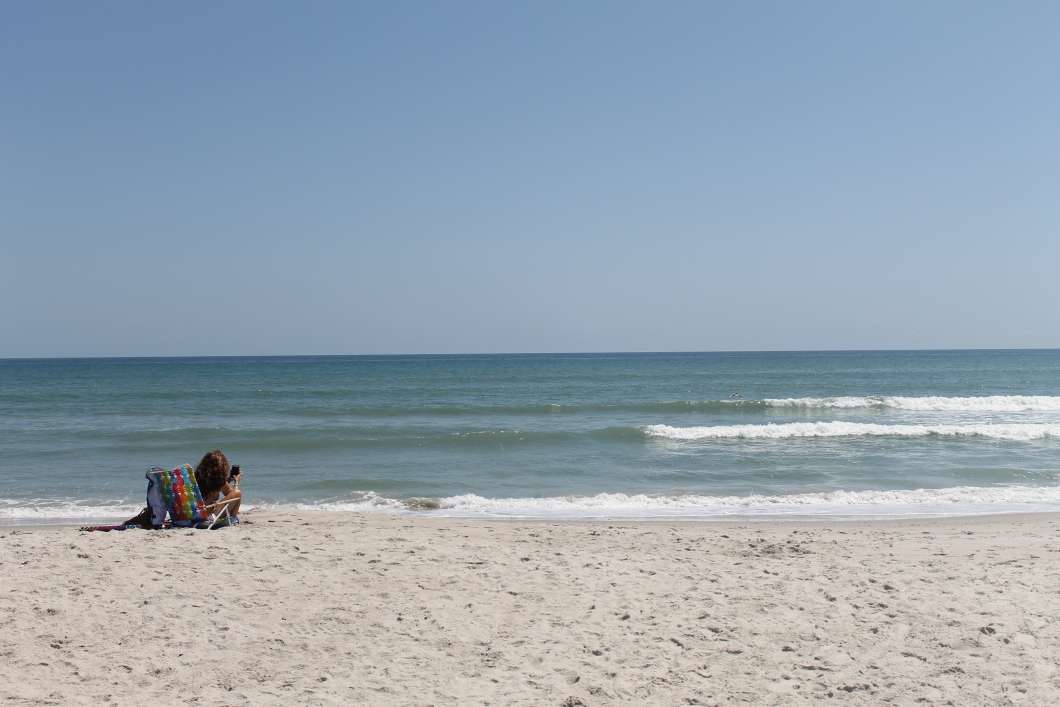 A new study shows that boating and swimming can make you sick.

The study attributes some 90 million cases of gastrointestinal, respiratory and other illnesses to water-related recreational activities.

The study focuses on illnesses like those of the ear, eye and skin that result from recreational activities involving lakes, oceans and rivers.

The estimated cost is at nearly $3 billion a year in lost wages and other expenses.

Sam Dorevitch of the University of Illinois at Chicago says the illnesses represent some 2 percent of all water-related recreational use in the U.S.

He says the number could be higher, as the relationship would be hard to establish if the patient waits a few days after boating before visiting the doctor.