Could a penny sales tax drive away transportation problems in Orange County? 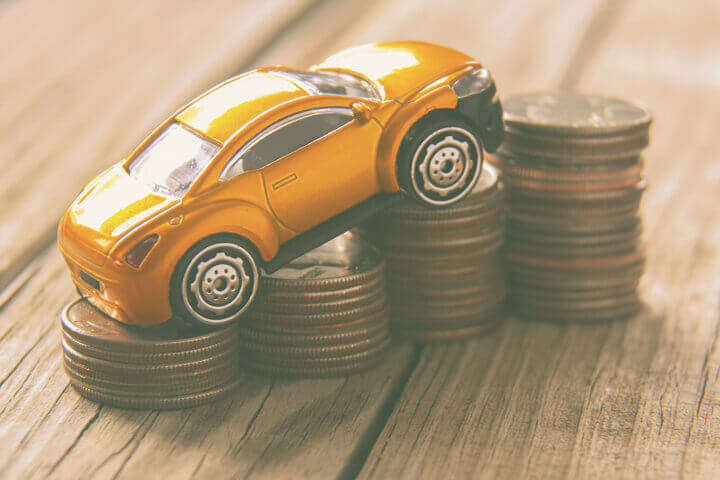 In November, Orange County residents will vote on a penny sales tax initiative, which is expected to help fix the areas transportation issues. (photo via: QuoteInspector.com)

It’s no secret that Central Florida does NOT have a great mass transit system. In November, Orange County residents will vote to raise the sales tax from 6.5% to 7.5%. That penny sales tax initiative is expected to  help fix  the areas transportation issues.

WMFE’s Talia Blake spoke with Orlando Economic Partnership’s CEO Tim Giuliani about the current state of transportation in our area and whether or not a higher sales tax  could help drive away our problems.

There is no dedicated source for funding for transit in the Central Florida region, according to Giuliani.

He said that makes things complicated real fast. “Because you have federal dollars, state dollars, and local dollars within different municipalities and counties,” said Giuliani. “Orange County spends $350 million, approximately per year. But all the counties have to fund LYNX every year. That’s road improvements.”

Those various dollar that make up the funding for transportation vary from year to year. “And that’s why you don’t see a lot of capital projects take shape, because they don’t have predictability of dedicated revenue stream,” said Giuliani. “And we can’t leverage those federal dollars from the infrastructure bill if we don’t have dedicated funding for transit.”

It costs about $2 for a single ride ticket on the LYNX bus and about$2 to $5 to ride one way on the SunRail. “People in Orange County spend about $13,000 a year on transportation, and it’s probably a little higher now because of gas prices,” explains Giuliani.

You’re ability to get around also effects you’re access to employment. “Within Orange County, it’s very different depending on if you have a car or if you don’t have a car,” Giuliani said.

If you move to Orlando without a car, Giuliani said you have access to approximately 5,000 jobs. “That same person has access to a car, they have access to over 500,000 jobs,” he said. “And look how big their world gets.”

In November, Orange County residents will vote on a penny sales tax initiative. The goal is to provide dedicated funding to help infrastructure needs and to increase safety, mobility and connectivity.

“Well, right now we have very limited bus service. We essentially have the same bus fleet we had in the 1990s, ” explained Giuliani. “And look how much our community has grown.”

Giuliani said passing the penny sales tax will enable Orange County to grow its infrastructure tremendously. “It will probably double the size of the Lynx bus fleet, and then allow transit in the way of bus rapid transit, which is really like a train on wheels,” he explains. “And then more commuter rail service, both increasing the frequency, more options even on the weekends for SunRail, maybe east west type of connectivity for SunRail plus road improvements.”

A portion of the funds will also go towards safety measures, such as synchronizing lights, to make traffic flow better.

If voters approve the referendum,  Orange County estimates that it will generate  about $600 million per year. “That would be for 20 years. Half of that would be paid by the tourists that visit,” explains Giuliani.

But, if the referendum fails, Guiliani said there aren’t many other feasible options to fix the transportation issue in Central Florida.

“There’s other federal dollars that could potentially be leveraged, not nearly as many as we could if we pass the sales tax. There’s also other ways that governments could raise taxes we don’t like any of those options,” he said. “We think the sales tax is the is the most palatable way to accomplish this goal. So without raising taxes, I don’t know how you really jumped by leaps and bounds our transportation network anytime soon.”