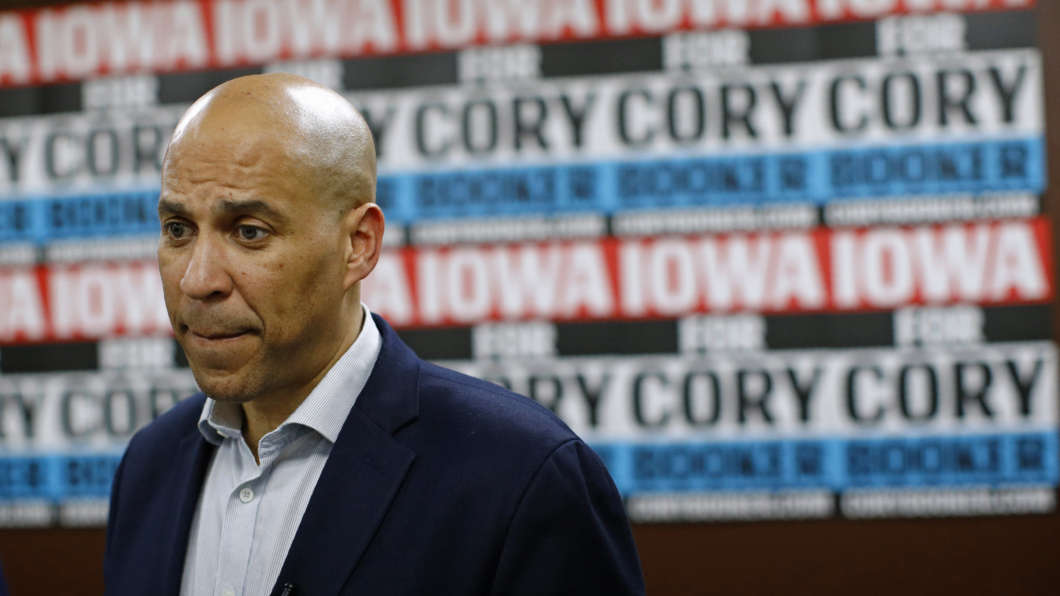 Sen. Cory Booker says he will seek reelection to the Senate rather than continue his presidential campaign.
Image credit: Patrick Semansky

Sen. Cory Booker announced Monday he is dropping out of the race for the 2020 Democratic presidential nomination.

In an email to his supporters, Booker cited a number of reasons: most notably, a lack of money to continue.

“Our campaign has reached the point where we need more money to scale up and continue building a campaign that can win — money we don’t have, and money that is harder to raise because I won’t be on the next debate stage and because the urgent business of impeachment will rightly be keeping me in Washington,” Booker wrote.

His campaign also released a video message on Monday.

Booker was viewed as a powerful communicator on the campaign trail, yet his candidacy never really caught fire with Democratic voters, as they seek a candidate best positioned to take on President Trump.

Booker would not have been on Tuesday’s debate stage with other Democrats in Des Moines, Iowa, because of his polling lag.

In his letter to supporters, Booker wrote:

I believed to my core that the answer to the common pain Americans are feeling right now, the answer to Donald Trump’s hatred and division, is to reignite our spirit of common purpose to take on our biggest challenges and build a more just and fair country for everyone.

I’ve always believed that. I still believe that. I’m proud I never compromised my faith in these principles during this campaign to score political points or tear down others

Booker intends to run for reelection to the Senate. He was one of three African Americans to seek the Democratic nomination; another, Sen. Kamala Harris of California, withdrew from the race last month.

Booker joins those other former candidates on a natural short list of potential vice presidential candidates for the eventual nominee to potentially choose from.