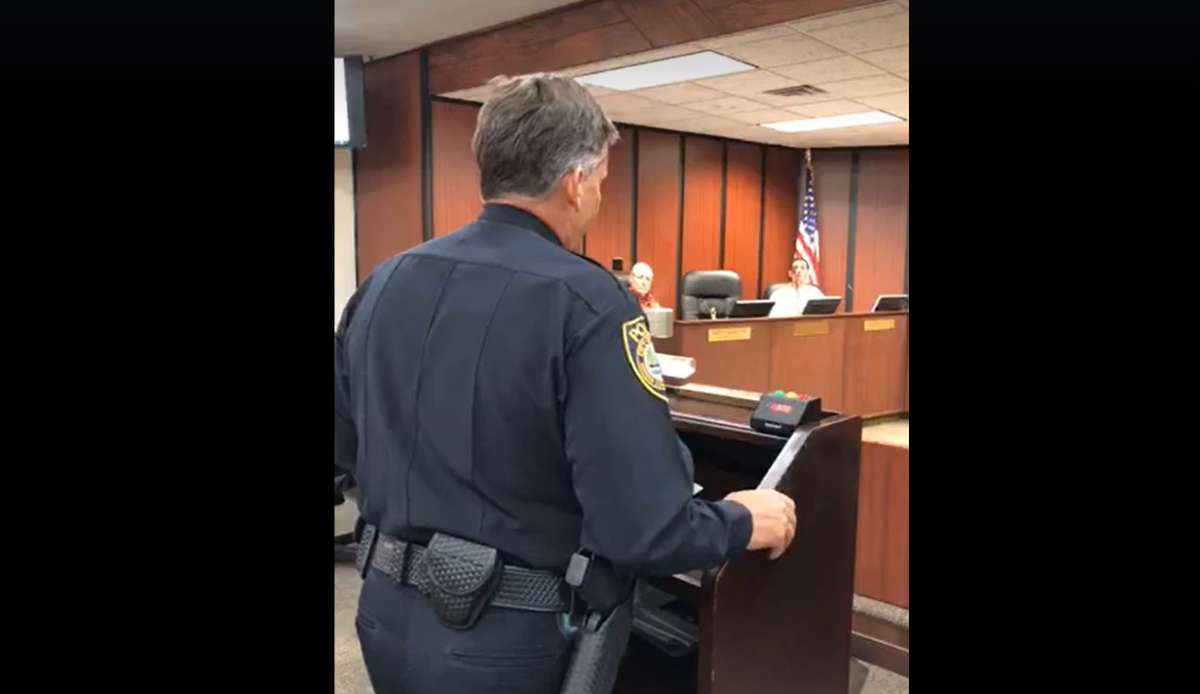 Gov. Ron DeSantis issued Executive Order 20-68 on Tuesday to help slow the spread of the coronavirus.

The order closes the tap on alcohol at bars for 30 days, keeps beach parties to no more than 10 people and limits restaurants to 50 percent of capacity.

DeSantis tasked the Department of Business and Professional Regulation with keeping the bars and eateries in line. But will local police step in to help out?

In Orlando, the police department issued a news release saying, no, they will not enforce the order.

“I mean, no, I mean, I’m not suggesting that,” Guinn said. “I’m suggesting people live their lives and use the guidelines that the governor, you know. … I mean, are they criminal? I mean are we going to arrest people if they don’t?”

Wardell said he had no idea the mayor was going to act like the situation isn’t as serious as it is.