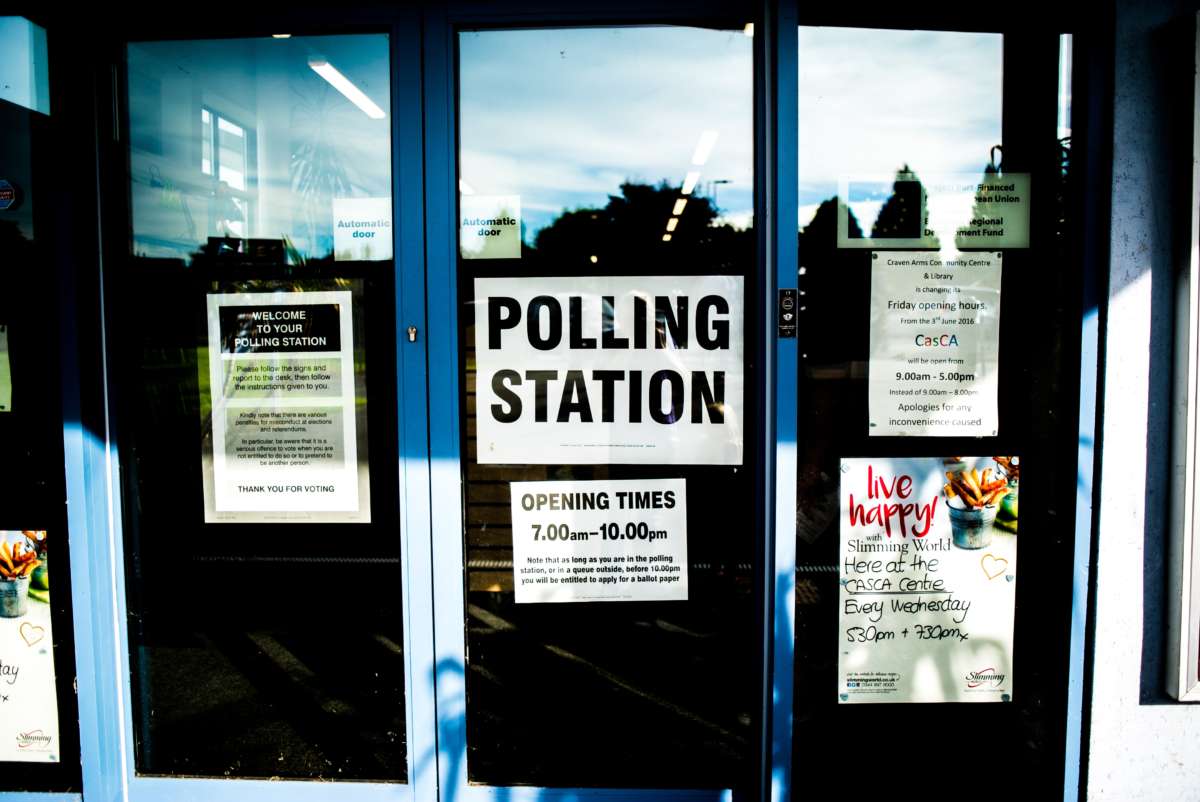 Coronavirus is making it harder for some Central Florida candidates to get the signatures they need to be added to the 2020 ballot.

Democratic leaders are calling on the State Department to extend the deadline.

Candidates have to get signatures from at least one percent of the voters in their district by May 5 to be added to the 2020 ballot.

Otherwise, they have to pay a qualifying fee that could be upward of thousands of dollars.

Seminole Supervisor of Elections candidate Deborah Poulalion says she’s glad she made her quota before public events were canceled otherwise she too would have had to pay a fee.

“So if you don’t have outdoor events and you can’t go to someone’s door, it is very difficult to get the signatures without spending money. Because you’re really left with sending it by mail.”

Poulalian says these fees can act as a barrier to women and people of color who would otherwise run for office.

Democratic leaders like Orlando Representative Anna Eskamani who met her quota in January are calling on the State Department to extend the deadline.