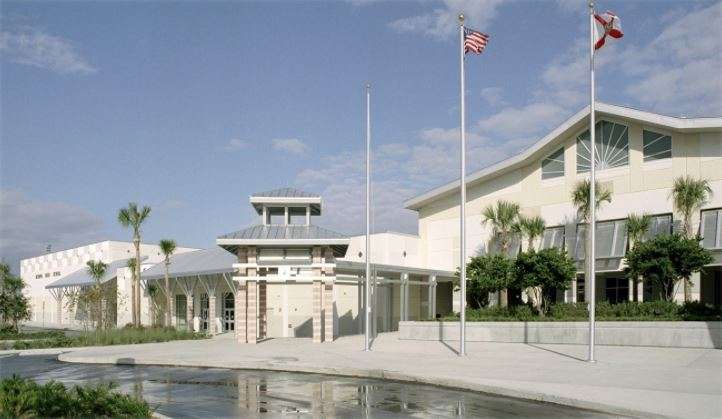 The closure of an Orange County high school due to positive coronavirus cases has been traced back to a birthday party late last month.

Olympia High School was shut down after school officials said 156 students and staff have had direct contact with six individuals who tested positive for COVID-19. The individuals were quarantined and the school was closed for two weeks out of an abundance of caution. The Florida Department of Health said the cases are a result of community spread but not spread at the school.

“Through our trace investigation we have determined that there was a birthday party and that 13 of the kids [were] from Olympia High School, attended on August 29,” said Orange County health official Dr. Raul Pino. He said tracing continues and there could be more connected to the party. Already, tracing efforts have identified connections to two other schools. “It was not due to secondary transmission of the virus in school.”

“We knew that a school closure at some point was going to happen,” said Orange County Public Schools’ Scott Howat. “We were prepared. Our students were prepared. Right now they’re learning the same way as they did for the first nine days of school.”

Orange County is working with UCF after several sorority houses reported coronavirus cases and at least two have been placed under quarantine.

The clusters highlight a data point health officials are closely monitoring: Positive cases from people between 15 and 24 years of age. Data reviewed Tuesday shows that despite overall cases declining, this demographic is seeing a slight increase in positive test results.

“The increased is not unexpected but it’s an important fact to take into consideration that these individuals in this age group are very socially active,” said Dr. Pino and he’s urging parents to stress social distance protocols, mask usage and hand washing with their kids.

“So far they have visited visited 2,027 businesses with an overall compliance rate of 93 percent,” said Mayor Jerry Demings.

These strike teams are starting to visit larger theme parks. SeaWorld, Aquatica and Discovery Cove passed with “flying colors” and other theme parks will get unannounced visits “soon.”