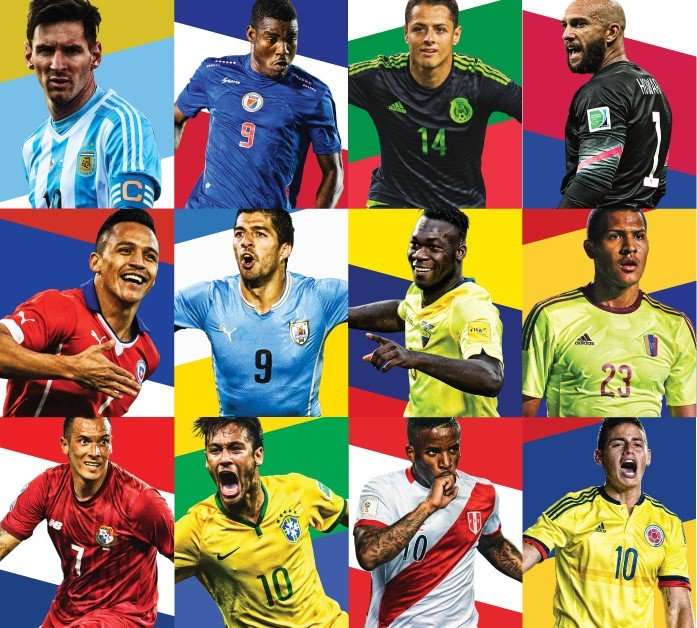 The tournament known to bring together the fiercest international soccer players in competition is kicking off tonight in Santa Clara, California and will make its way to Orlando’s Camping World Stadium tomorrow. Orlando is one of ten cities hosting the tournament which, in its 100th year, is taking place for the first time outside of South America.

Andrew Harrison, blogger for The Mane Land and Orlando City Soccer, expects the games to bring international attention to Orlando.

“We’re talking about people that have been selected to play for their international team, which doesn’t happen to everybody,” he says. “This is a different quality of player. This is going to be World Cup winners, Champions League—quality players.”

Costa Rica and Paraguay will face off in Orlando on Saturday.  Panama and Bolivia will compete on Monday, June 6th,  followed by a well-anticipated match between and Brazil and Haiti on Wednesday, June 8th.

More than 50,000 guests are expected to attend the three matches.