CONVERSATIONS: With Little Information To Go On, Loved Ones Worry About Nursing Home Residents 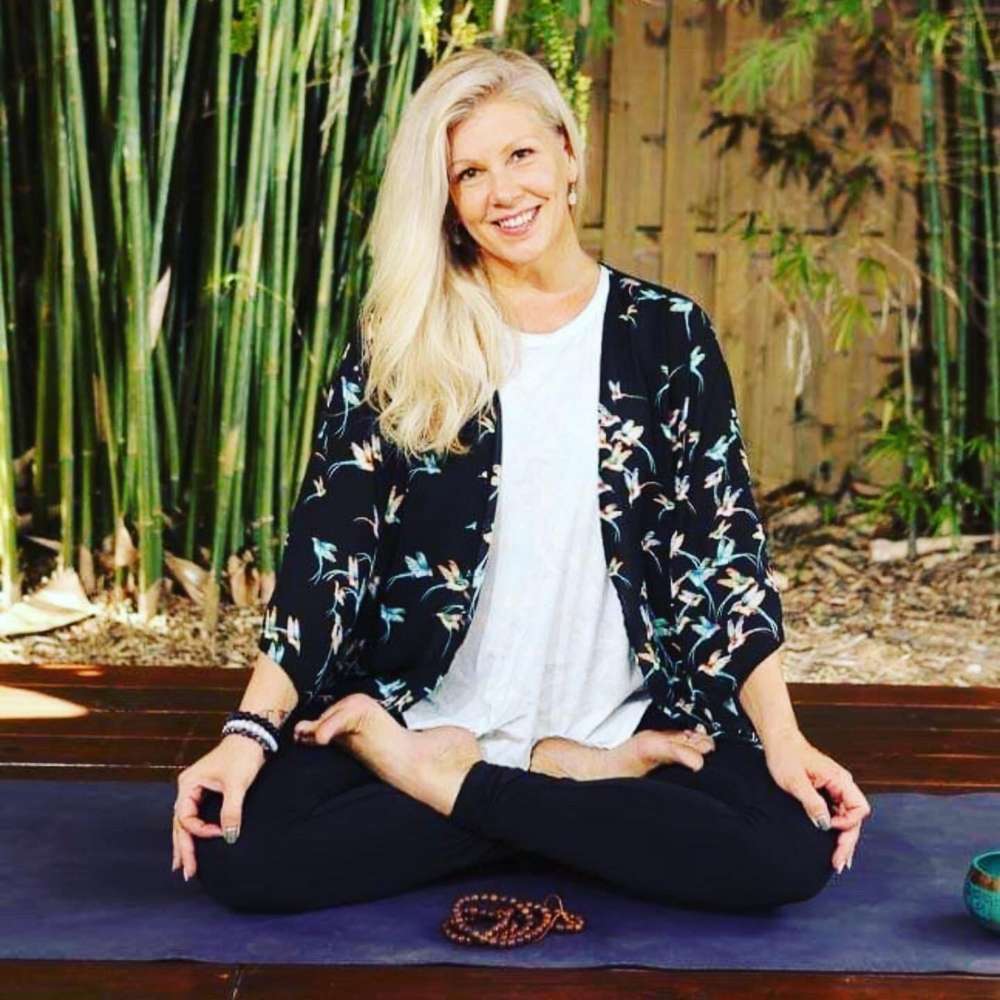 Gov. Ron DeSantis is facing mounting pressure over his refusal to identify nursing homes where residents have tested positive for the coronavirus.

Statewide more than 1,500 cases have been reported at nursing homes.

Meanwhile, as the pandemic wears on, family members of nursing home residents worry about the impact of social isolation on their loved ones.

90.7’s Amy Green talked with Teresa Lombardi Terrell, who has been using an iPad to talk with her father in a Central Florida nursing home.

TERRELL: He’s in a wheelchair. He’s in pretty good health. He has his mind is very together mentally. He’s 85.

GREEN: When was the last time you saw him?

TERRELL:  We saw him on Easter Sunday, just through a window because that’s the closest we could get to him. But prior to that it’s been at least a month and a half.

GREEN: And what’s the hardest part about not seeing him?

TERRELL: being able to hug him and touch him. And just get close to him and reassure him that we’re still here for him. I think he feels really alone. And definitely, he feels isolated in there without human contact with family.

GREEN: How is your family maintaining contact with him, and what has been most helpful?

TERRELL: We took an old iPad and got it set up with basic apps on there for FaceTime. He has a telephone in his room with an address book of phone numbers, and he makes phone calls out to everybody in the family pretty much daily.

GREEN: And how is he holding up with that?

GREEN: And how hard is that for you?

TERRELL: Well, I have my mother staying with us. So I do hear her answering the phone in the middle of the night to talk to him, and it’s hard because before all this happened, she would spend the day there. She was taking meals and go see him, visit him and take him out. We would take him for walks in the garden outside, and we’re not able to do that right now.

GREEN: What information has the nursing home been sharing with you about whether anyone there is tested positive, whether they have enough face masks and how the staff is protecting residents?

TERRELL: From what I understand they take the temperatures of the staff coming in and out of the facility, but we have not been told as of yet that there hasn’t been cases of COVID in their facility. I’m not sure that they actually would tell us because I think that would put the family into a bit of a panic, which has been concerning because we do ask when we call to check in on him, Has anybody tested positive for it? And they tell us no.

GREEN: What else do you think would help him? What else would put your mind at ease?

TERRELL: I think it would be very helpful if they would have a place for us to go up and talk to him. I mean, even when you go to visit a prisoner at a facility, they actually have a window and a telephone. And I think something like that just to establish some type of face-to-face communication with a phone, because he can’t hear us shouting through the glass window. There’s probably a lot of families in the same situation. And if this pandemic last any longer, I think there’s going to be a lot of need for interaction with their loved ones in the nursing home. I think it helps them find a way to strive and thrive a little bit better. I think there’s gonna be a lot of depression because you have spouses that have their other spouse in the facility, and they can’t get close to them. And that’s what my mom is and I’m seeing her pain through this whole thing.

GREEN: I’ve been speaking with Teresa Lombardi Terrell, a Central Florida resident whose father is in a nursing home. Thanks so much for joining us.