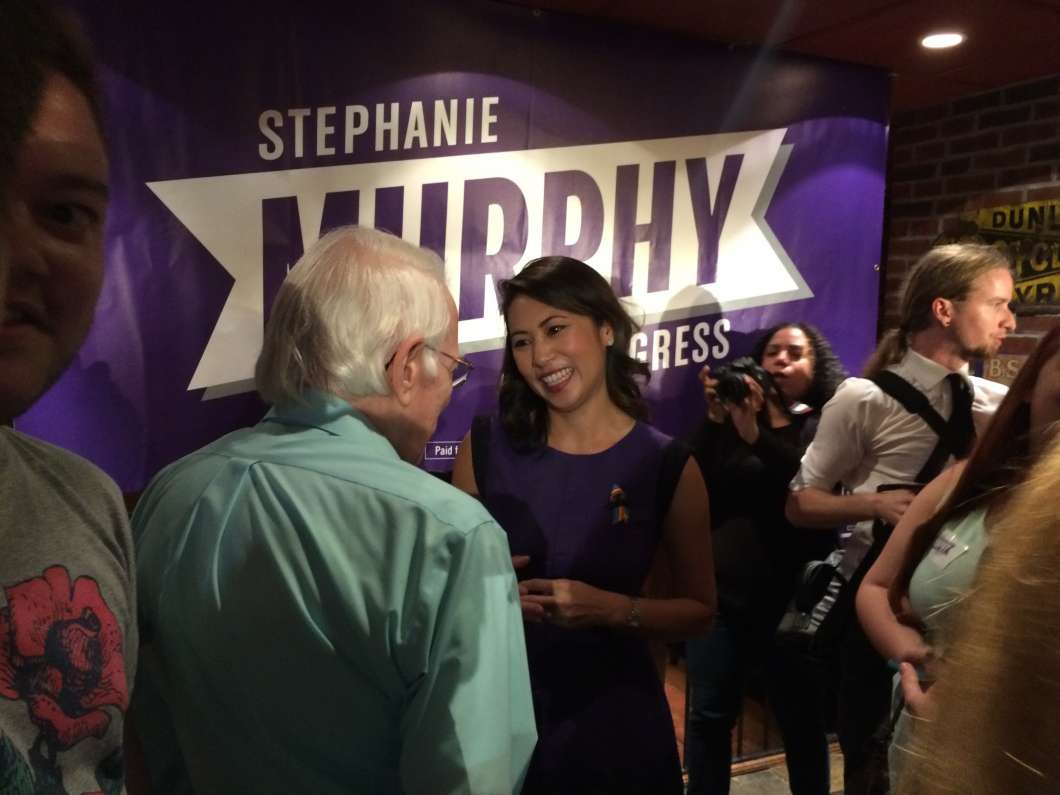 Her upset victory over Republican John Mica in the 7th Congressional District ends his 24-year career in the U.S. House of Representatives.

90.7’s Amy Green caught up with Murphy after her win Tuesday night to talk about her plans for office.