CONVERSATIONS: Inside Ambitous Plans For Pulse Memorial And Museum 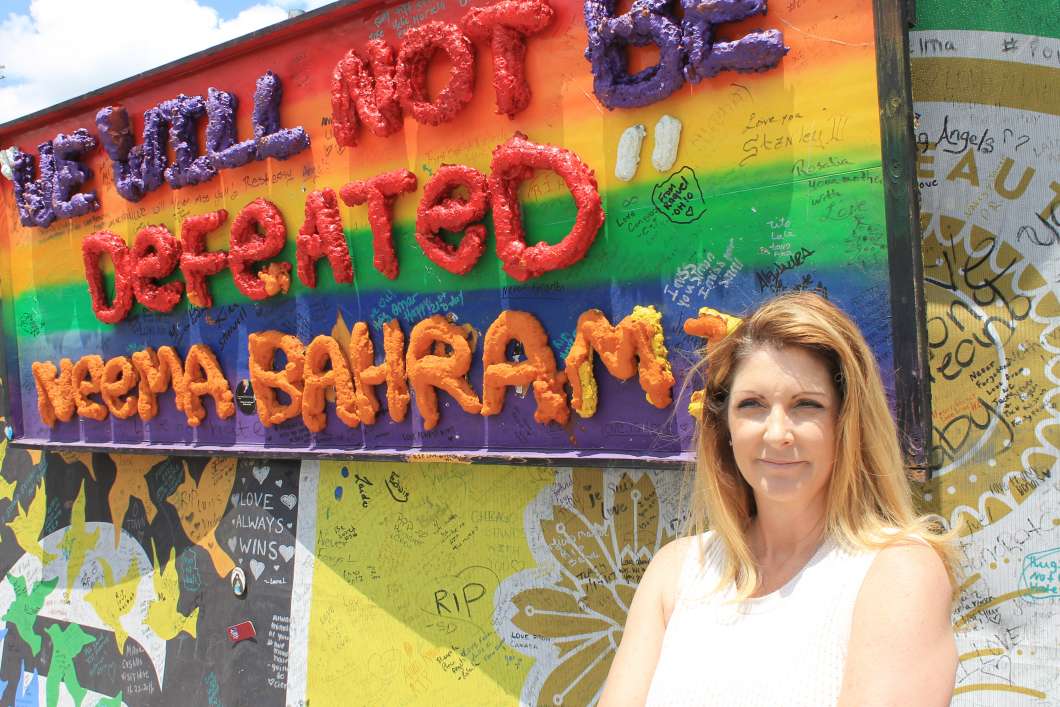 Nearly a year after the Pulse mass shooting, owner Barbara Poma says she’s turning over plans for a memorial to the survivors and family members at the heart of the massacre.

Poma is leading an ambitious effort to establish a memorial and museum at the gay nightclub, the site of the deadliest mass shooting in modern American history.

90.7’s Amy Green met with Poma outside of Pulse to talk about the details. Press play on the audio player above.