Conversation: John Mica On 20+ Years In Congress & His Future 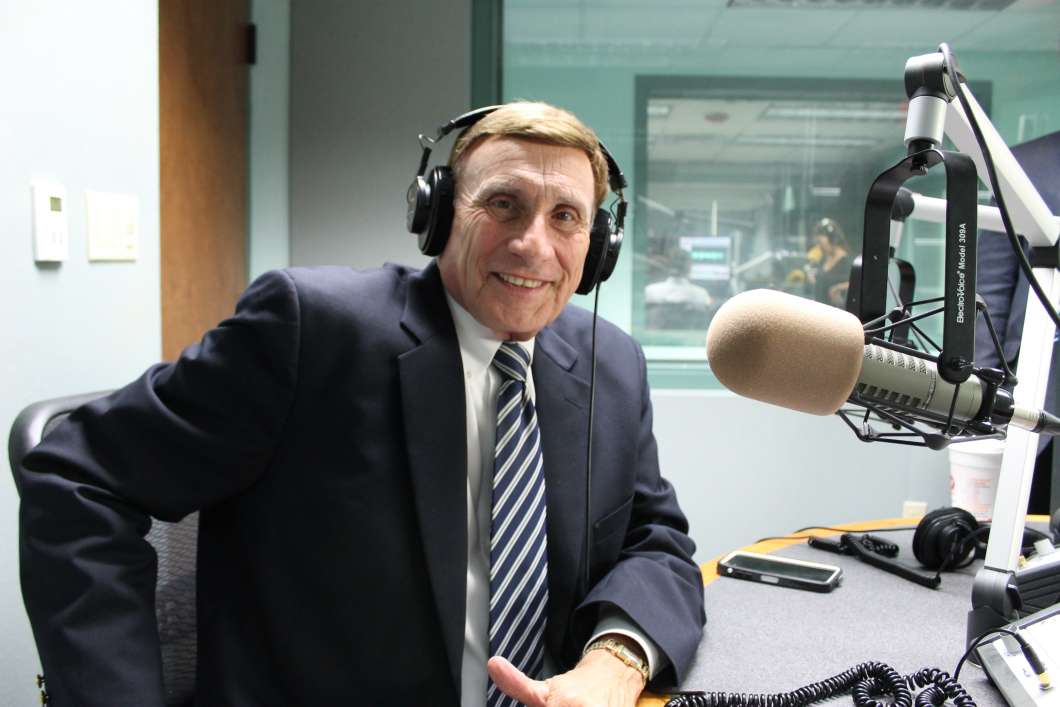 For more than 20 years John Mica represented central Florida in Congress. He lost his re-election bid back in November, but that’s not keeping him out of Washington. 90.7’s Catherine Welch caught up with Mica to find out what he plans to do in the future.

They start their conversation discussing what Mica’s been up to.

Catherine Welch: And speaking of transportation, Congressman Mica, you were a big supporter of SunRail, do you have concerns for its future now that you’re not there to shepherd it along in on Capitol Hill?

Mica: I think the mark of a good leader is getting policy and projects that transcend your term of office. And SunRail will succeed, it may have a few twists and turns and issues, that’s been sort of the history. And that’s the same for almost every major infrastructure project up I-4 is another one now we only have 20 miles there 5 more sections of that pit road a $6 billion project in only 20 miles under way, but I think those major projects and another one like the airport expansion . They’ll all other continue maybe at not as quick a pace but they will succeed in the long term.

Welch: Congressman Mica you’ve been a critic of the TSA yet you also helped establish it, what do you expect to be the future of the TSA moving forward with the Trump administration?

Mica:  Well, the Trump administration is more inclined towards privatization across the board. You know sort out the things that government does best. One is obviously not passenger screening, it’s grown into a huge bureaucracy. Started out when I was involved it was under transportation with 16,500 screeners it ballooned to 45,000 screeners and turned into a huge bureaucracy. Certain functions need to be privatized but government’s responsibility is security and intelligence and intelligence and intelligence will save the day and that’s where some of our focus should be in the re direct some of our resources rather than shaking down little old ladies and innocent American travelers.

Welch: What are your concerns for Congress moving forward in the next 4 years, what will you be watching with Congress?

Mica: Again my focus and my career’s been transportation. The public private partnerships which I initiated and the bill I did as chairman several years ago allowed for the I-4 project. Half that money is raised by the private sector we keep the free lanes free but we add capacity with a fee. We’ve only done 14 of those projects we have the potential across the country to do dozens and dozens. Privatization of air traffic control, next generation air traffic system, there’s a host of things and I hope to pick and choose to be helpful to move some of the things that I helped initiate in Congress forward.

Welch: Congressman Mica you have been on our airwaves supporting the Trans Pacific Partnership. As we’re recording this interview Donald Trump, the president, is expected to sign an executive order pulling out of the TPP. Your thoughts?

Mica: What I supported with giving the president the authority to negotiate a treaty, and I think I voted for just about every president to give them that authority. But there are treaties such as NAFTA, which I voted against when we saw the results. We have now seen the poorly crafted results from what was negotiated by being Obama administration. Giving the president the authority to negotiate is one thing then looking at the deal war that they get the results of the negotiation and approving that is something else. I think that we can negotiate a better trade agreement with a new president, and he’ll be a tough negotiator. So I think he can hopefully get a better deal for them workers and for the taxpayers