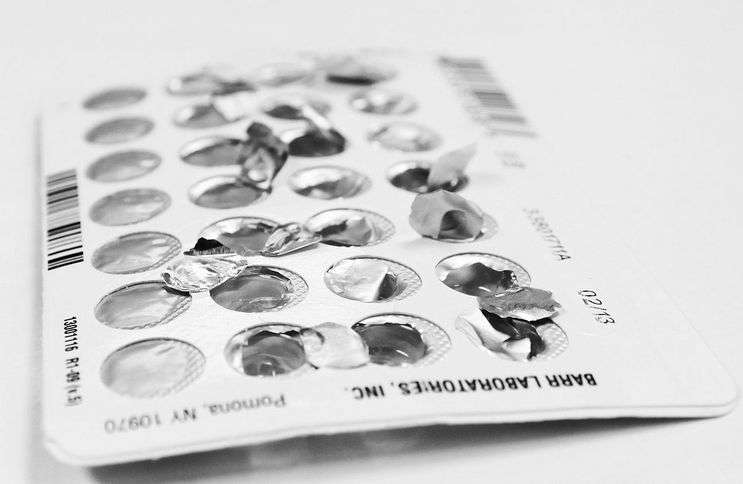 One of the first things University of Central Florida student Jillian James did after Donald Trump secured the presidency was schedule an appointment with the women’s clinic on campus.

She says she wants to get an intrauterine device, also known as an IUD, a long-acting reversible birth control method that lasts for years and could endure past the Republican’s first term. And James is not alone, since the election, in news reports and on social media, women are talking about getting long-acting birth control before the new president is sworn in this January. Planned Parenthood of Southwest and Central Florida, an affiliate that covers 22 counties in the state, has seen at least three times more IUD requests than usual since the election, says organization spokeswoman Anna Eskamani.

While President-elect Trump hasn’t called for a birth control ban, throughout his campaign he did promise to repeal the Affordable Care Act. Under the current law, insurance companies must provide several preventative health services for free, including contraceptive methods approved by the U.S. Food and Drug Administration, such as IUDs and birth control pills. A 2013 study found Obamacare’s birth control benefit saved women $1.4 billion just on birth control pills. Without insurance, an IUD can be expensive, costing as much as $1,000.

Since winning, Trump has dialed back on his ACA-related campaign promises, saying he might be willing to leave some parts of Obamacare in place. Janel George, director of federal reproductive rights and health with the National Women’s Law Center, says he could alter ACA through an administrative change, legislative action or an entire repeal. But with less than two months to his inauguration, George says it’s still too early to tell what Trump will do regarding birth control coverage.