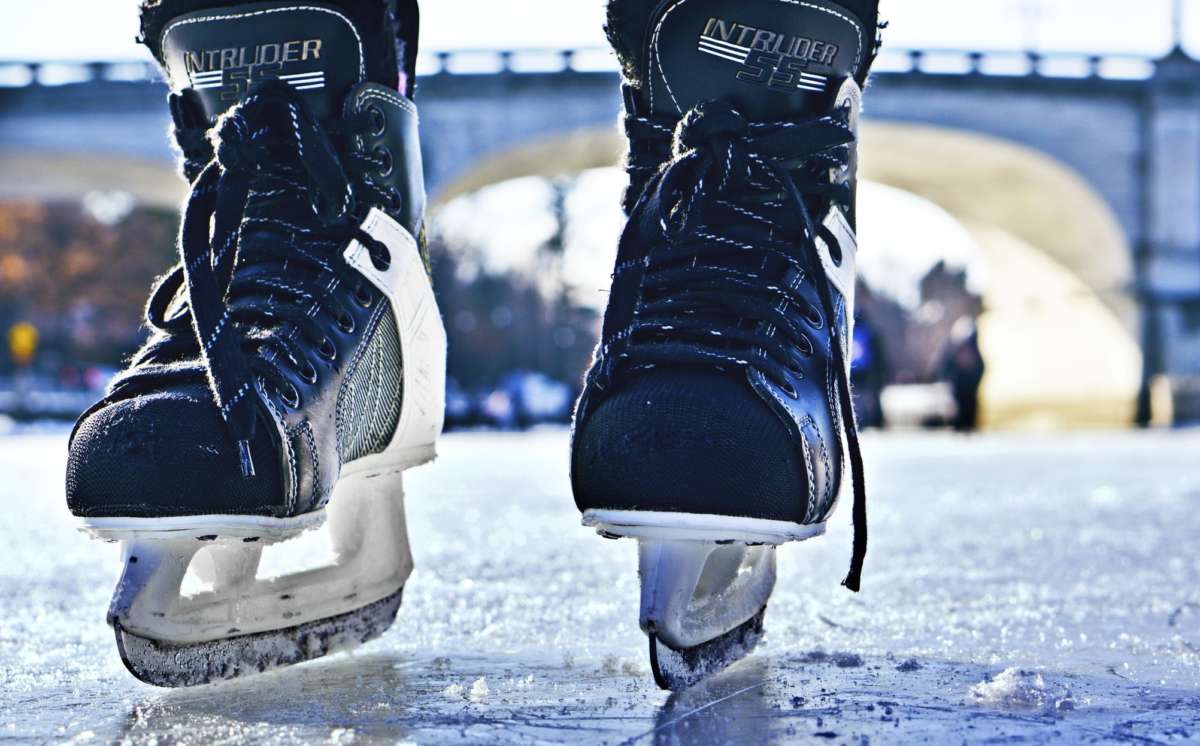 Some of the NHL’s top teams got a head start on the trade deadline by making moves.

It cost the Lightning three draft picks to make it happen.

NHL-leading Colorado paid a smaller price for backup goaltender Devan Dubnyk in the form of a depth defenseman and a fifth-round pick going to San Jose.

Florida sent a third-round pick to Buffalo for defenseman Brandon Montour in a move that fills the void left by Aaron Ekblad’s season-ending injury.