Construction On Sabal Trail Pipeline About To Begin 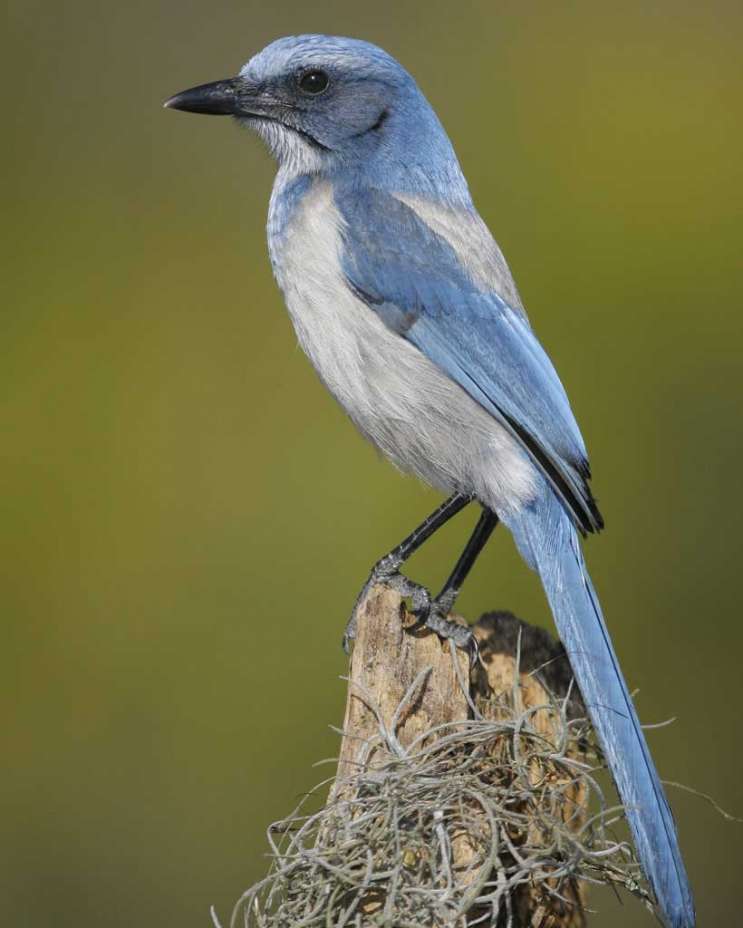 Construction is scheduled to begin within weeks on the 515-mile Sabal Trail pipeline.

The underground natural gas pipeline will stretch from Alabama through Georgia and Florida, terminating in Osceola County.

The pipeline will be capable of transporting more than 1 billion cubic feet of natural gas each day, enough to meet the needs of 4 million American homes annually.

Charles Lee of Audubon of Florida says environmental groups had protested the pipeline’s route through conservation lands, including one in Marion County.

He says the pipeline was rerouted for the Florida scrub-jay, a federally threatened species. He says most other environmental concerns have been resolved.

The $3 billion pipeline is scheduled to be complete in 2017.