Conservative Group Says “No” To Death Penalty In Florida 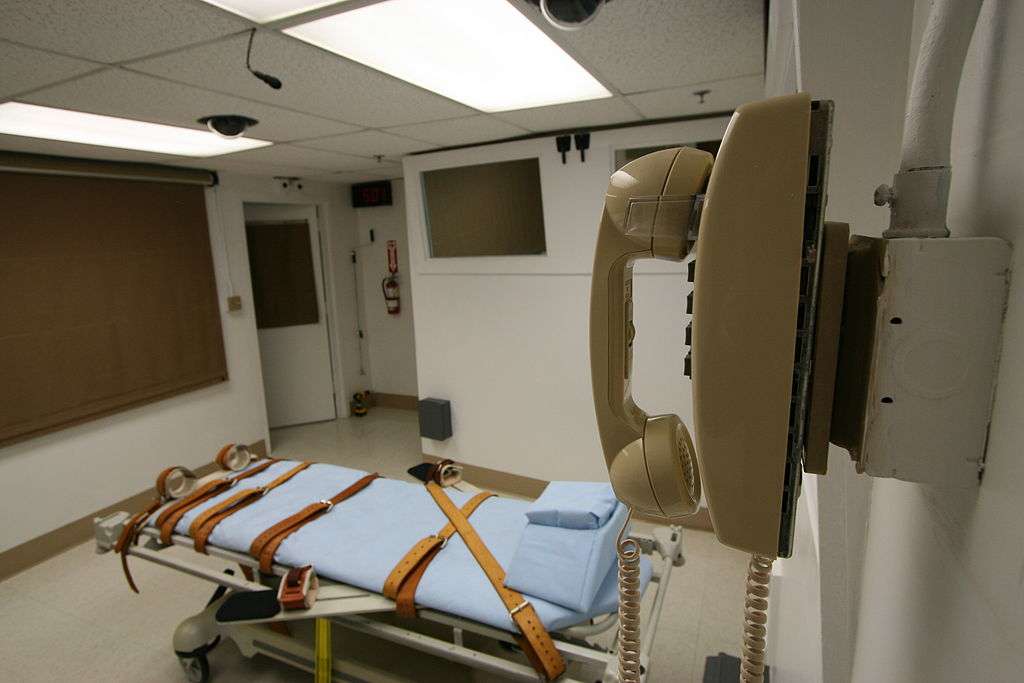 One group of Florida conservatives is urging prosecutors to not seek the death penalty in capital cases.

A State Supreme Court ruling that said previous death sentences are unconstitutional will send hundreds of death row cases back to the courts for resentencing.

When that happens, the group Florida Conservatives Concerned about the Death Penalty hopes prosecutors seek life without parole, not death.

Members of the group argue the death penalty process is too costly and there’s the possibility for errors. “You only get one shot with the death penalty. Once it’s been executed, there’s no going back,” said Brian Empric, Former Vice Chair of the Florida Federation of Young Republicans.

“The death penalty process is far too costly, cumbersome, and error-prone to continue,” said James Purdy, 7th Judicial Circuit Public Defender. “Given that Florida has wrongly convicted and eventually released more people from their death row than any other state, the stakes are far too high.”

Orange-Osceola County State Attorney Aramis Ayala clashed with Governor Rick Scott over the death penalty earlier this year. Ayala announced her office would not seek that sentence in any case, prompting Scott to reassign death penalty eligible cases to other state attorneys

Ayala then sued the Governor and the two will argue the case before the Supreme Court later this month.

Florida joins ten other states that have similar conservative groups advocating against the death penalty.

“A growing number of conservative Floridians have concluded that the death penalty violates our core conservative tenets of valuing life, fiscal responsibility, and limited government,” said Marc Hyden, the National Coordinator of Conservatives Concerned About the Death Penalty.