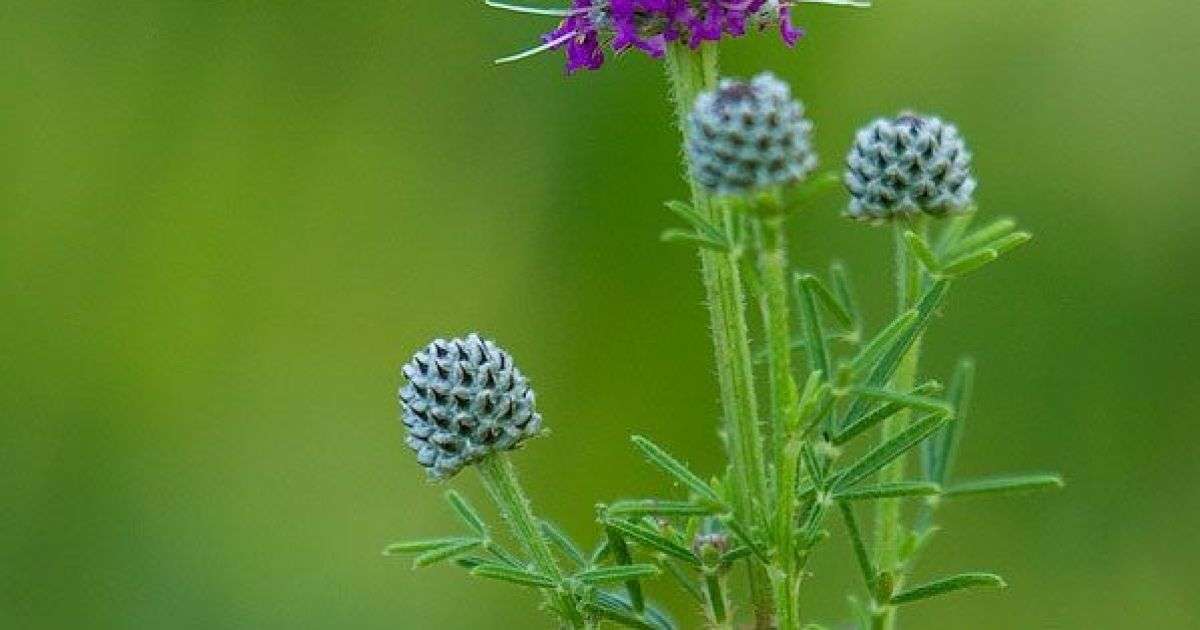 Conservationists sued the U.S. Fish and Wildlife Service yesterday for failing to protect more than a dozen rare plants and animals.

The Center for Biological Diversity has sued the agency in the past for dragging its feet after agreeing to protect species.

The suit asks a judge to enforce a deadline requiring the Service to make a final decision on adding several animals to the endangered species list. That includes the Gulf Coast solitary bee. The deadline for the bee was a year ago.

The lawsuit also says the agency has failed to protect land where more than a half dozen rare plants grow, including the Big Pine partridge pea and Everglades bully. These plants can now only be found in the Keys or pockets of Miami-Dade County.