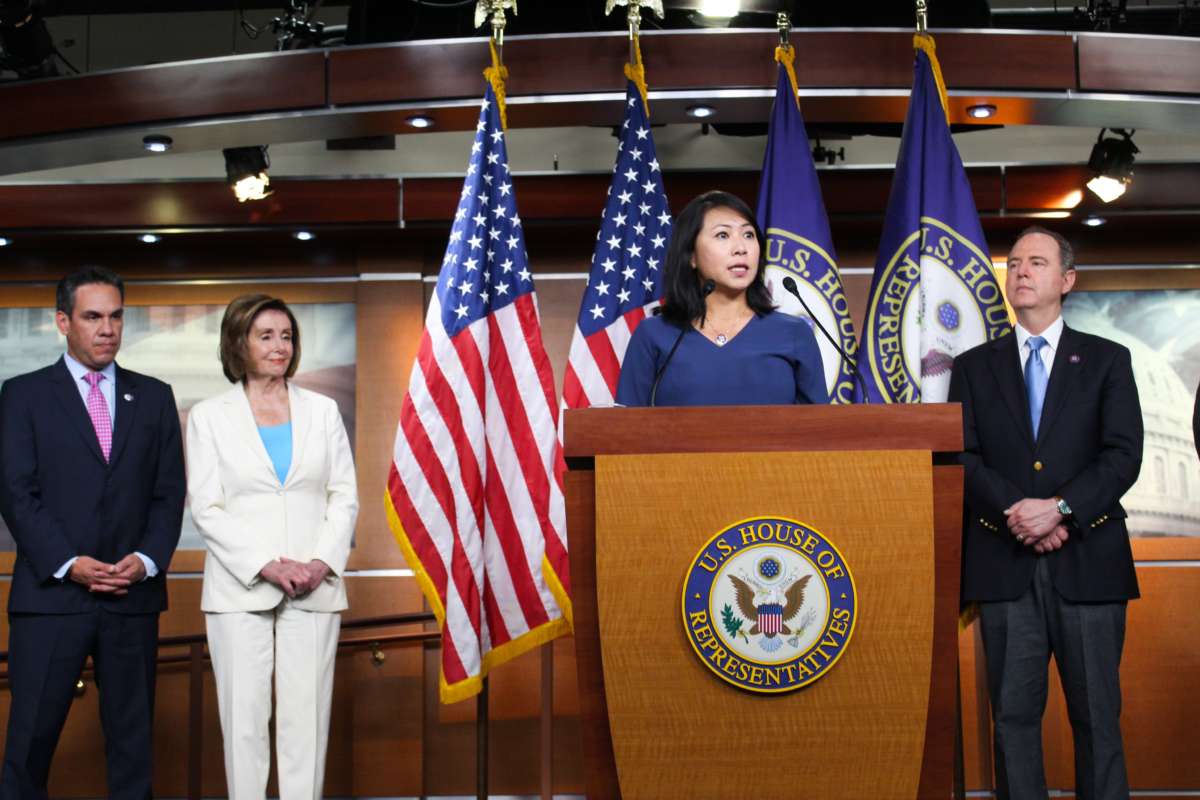 Central Florida Congresswoman Stephanie Murphy, a Democrat, has been named to a House committee tasked with investigating the January 6th attack on the U.S. Capitol.

As a child, Murphy came to the U.S. from Vietnam as refugee. “It broke my heart to be in this building on January 6th and see this kind of political violence that occurred in the county I fled,” she said. “I look forward to executing my responsibility in this committee to understand fully what happened here on January 6th.”

The panel will investigate what went wrong when hundreds of supporters of then-President Donald Trump broke into the Capitol, hunted for lawmakers and interrupted the congressional certification of Democrat Joe Biden’s election victory.

“As a Member of the Select Committee, I’ll follow the facts wherever, and to whomever, they lead—through a strictly non-partisan lens,” said Murphy. “Our democracy needs to be preserved and protected by American patriots of every political stripe.”