Congresswoman Demings will face off against Senator Rubio in November 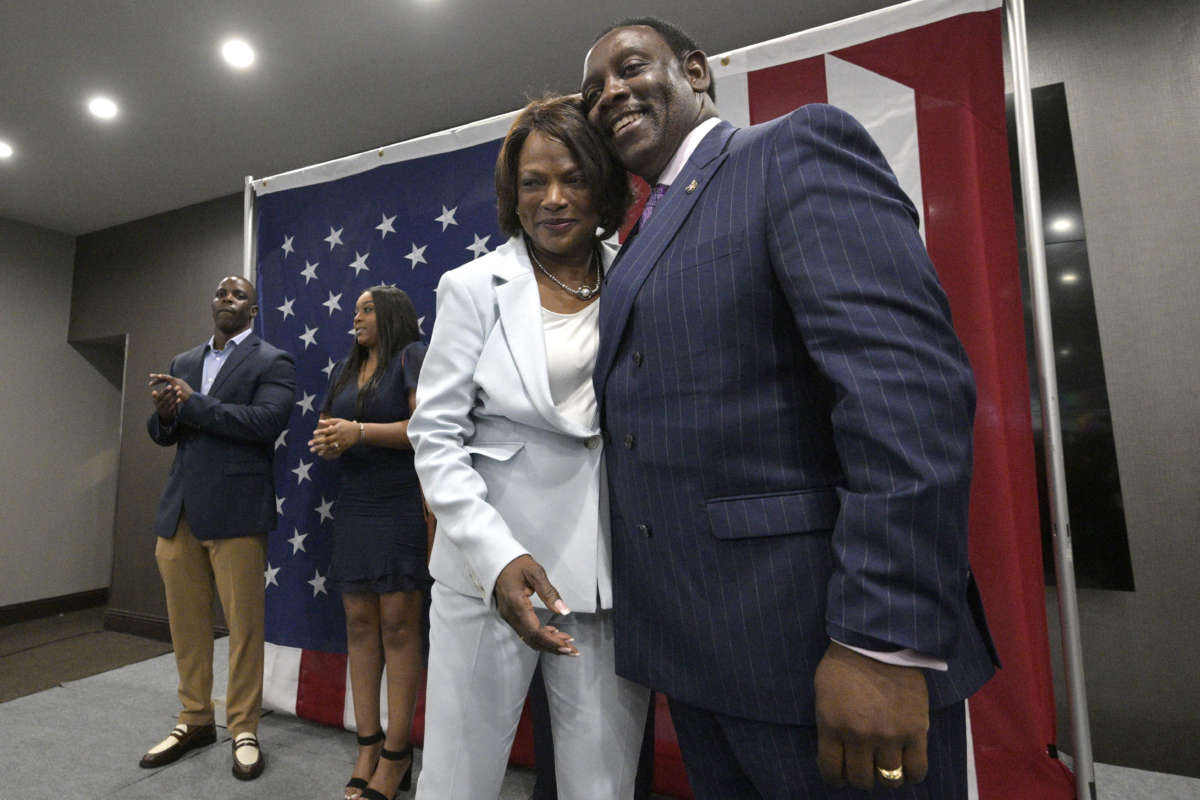 Democrats have chosen Rep. Val Demings over Brian Rush, William Sanchez and Ricardo de la Fuente to face off against Rubio in November.

She was greeted by dozens of supporters, waving “chief” signs and cheering her on at Camping World Stadium where she made her acceptance speech.

Demings says she’s ready to fight to maintain abortion rights in the state and across the country.

Demings said living in a state without the right to a safe abortion, would be anti-democratic.

Demings has already out-fundraised Rubio, who has maintained his seat in the Senate since 2011, bringing in about 10 million dollars more from supporters.