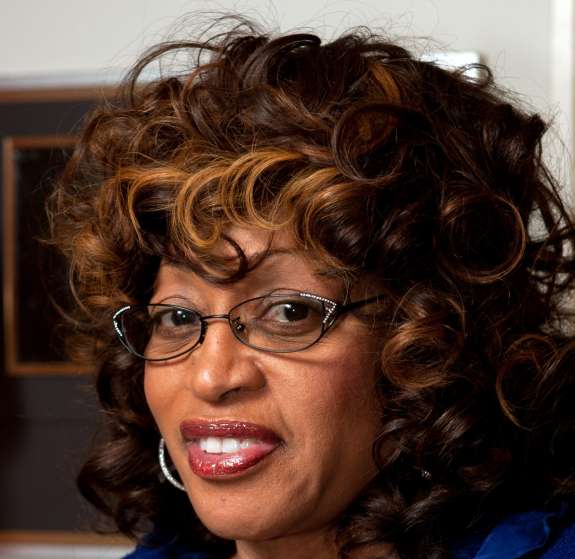 Democratic Congresswoman Corrine Brown, whose District 5 stretches from Jacksonville to Orlando, called the ruling “flawed.” The African-American Congresswoman put out a strongly worded statement saying the Supreme Court’s decision,“fails to take into consideration the rights of minority voters.”

She argued it is important to maintain so-called minority access districts and that the high court did not incorporate the spirit of the 1964 Voting Rights Act.