Congressman Soto, Osceola Commission Says County Could Be Getting Its First Transitional Housing 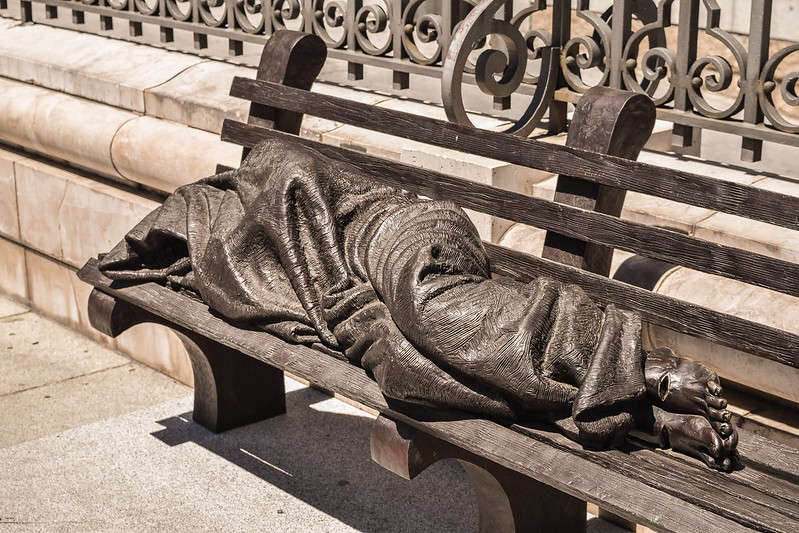 Osceola County doesn’t have homeless shelters or transitional housing except for a shelter for women who have survived domestic abuse.

Osceola County has voted to use the 69.5 million dollars it got from the CARES Act on public safety which will free up money in the budget for affordable housing.

Congressman Darren Soto says commissioners will vote in the next few weeks on using some of the money to turn a motel into transitional housing with wraparound services.

Soto says this affordable housing would be the first of its kind in the area.

“So the timeline could be over the next month or two since the properties have been identified. Since the internal budget strategy has already been outlined that the funding from the CARES Act can be used for the first responder response.”

Soto says he expects the measure led by Commissioner Cheryl Grieb and others to get overwhelming support.

“We will have to see. I expect them if they haven’t already this week planned on it for next week over the next few weeks to put this on the agenda. But the need is already here. It’s been here for months now.”

The housing will benefit people who have lost their jobs during the pandemic including residents of the Star Motel in Kissimmee who have been without utilities for months.

Residents of Star Motel Continue to Go Without Utilities, As State and Local Leaders Call for More Affordable Housing