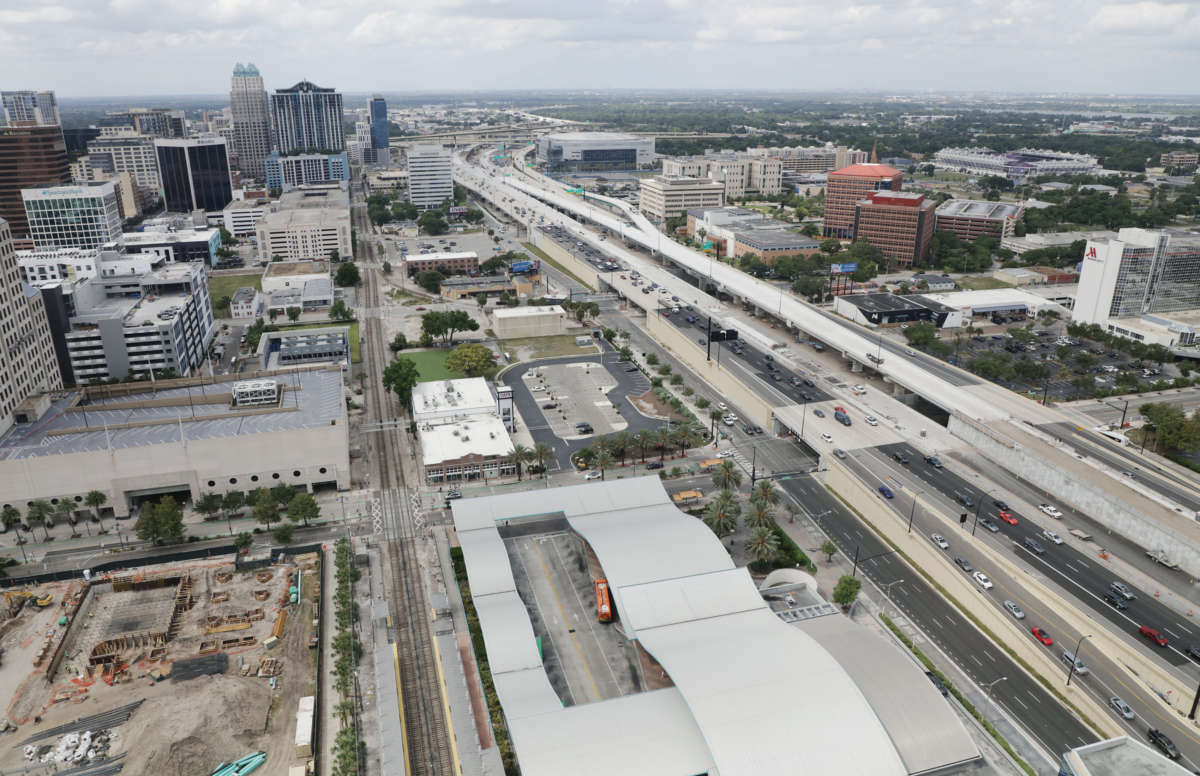 Soto’s comments came at a conference this morning at the Orlando Science Center.

Tune in now. We are live with @RacquelAsa, Beep, CMO, having a great discussion on I-4 with Congressman Darren Soto and @MyFDOT_CFL District 5 Secretary Jared Perdue https://t.co/Pn7NCzKMTt pic.twitter.com/51uWU8jlcz

The plan introduced by President Biden would invest some 2 trillion dollars into modernizing America’s infrastructure.

Soto says it would provide half of the 4.5 billion dollars needed to complete the I-4 Ultimate Project which would expand roads, railways and electric charging stations in the area.

He says this is crucial not only when it comes to improving traffic for residents, but boosting transportation options for domestic and international tourists.

“As an international destination that hopes to host a World Cup one day or the Olympics or some other aspects as well as improve the quality of life of our constituents, this connectivity is going to be important and the American Jobs Plan is going to be the generational opportunity for us to get these projects rolling.”

Soto says the plan would also expand Lynx routes in areas like Kissimmee.

He says these modes of transportation could connect theme park and agricultural workers in Orlando with more affordable housing in south Osceola and Brevard.

President Biden is expected to meet with Senate Republicans today to discuss funding for the plan.