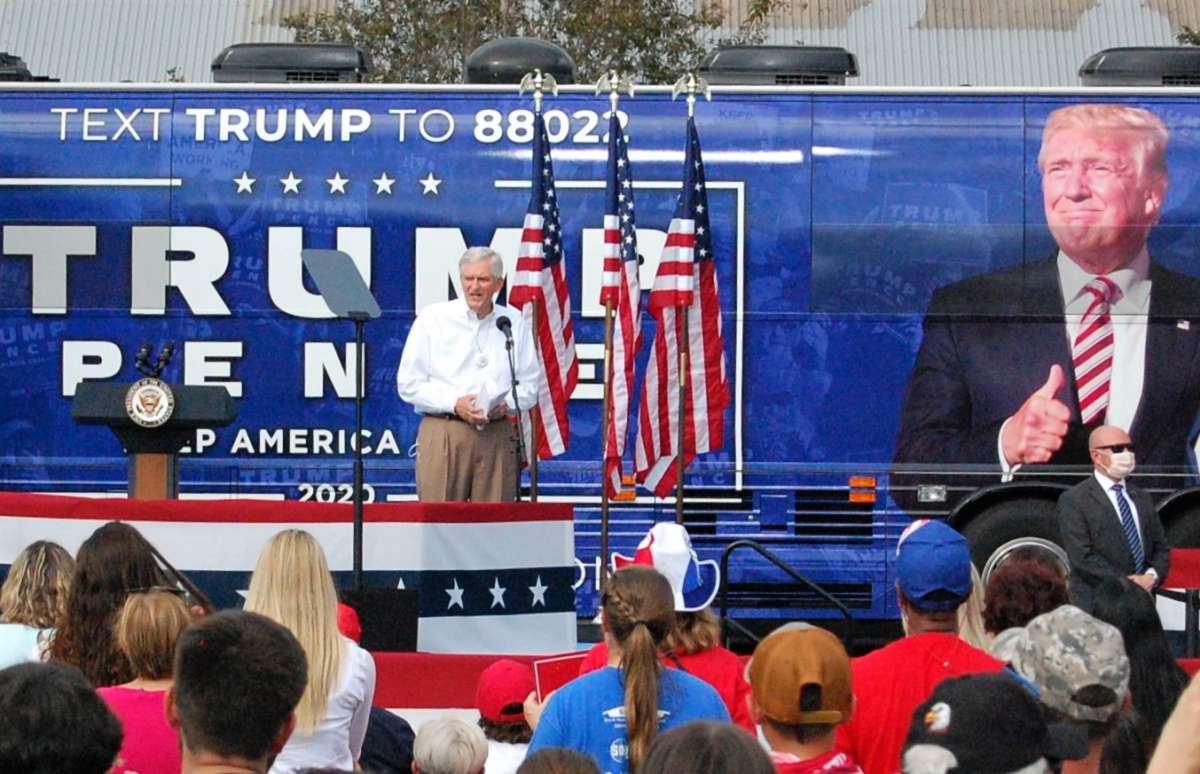 Representative Daniel Webster was one of four Republicans who skipped the vote on President Donald Trump’s impeachment Wednesday.

The congressman, whose 11th District includes The Villages, could not be there and does not believe in voting by proxy.

Webster announced on Facebook the day before that he would miss the vote, citing family medical obligations.

He opposed the impeachment, saying America is hurt and upset and needs unity. It is not time to “throw more fuel on the fire.”

A month earlier Webster backed a Texas lawsuit seeking to throw out votes in swing states that went for President-elect Joe Biden. And on the night of the Capitol riot, he voted to overturn the results in Arizona and Pennsylvania.

Now Webster is drawing criticism from both sides.

Commenting on his Facebook post, a Trump supporter asked for his resignation, saying, quote, “He’s uniting us! Both sides are mad at him for chickening out.”

Webster’s office says he had joined a lawsuit against proxy voting in the House and would not do so on principle.