Congressman Posey is Ready for Another Term Representing the Space Coast 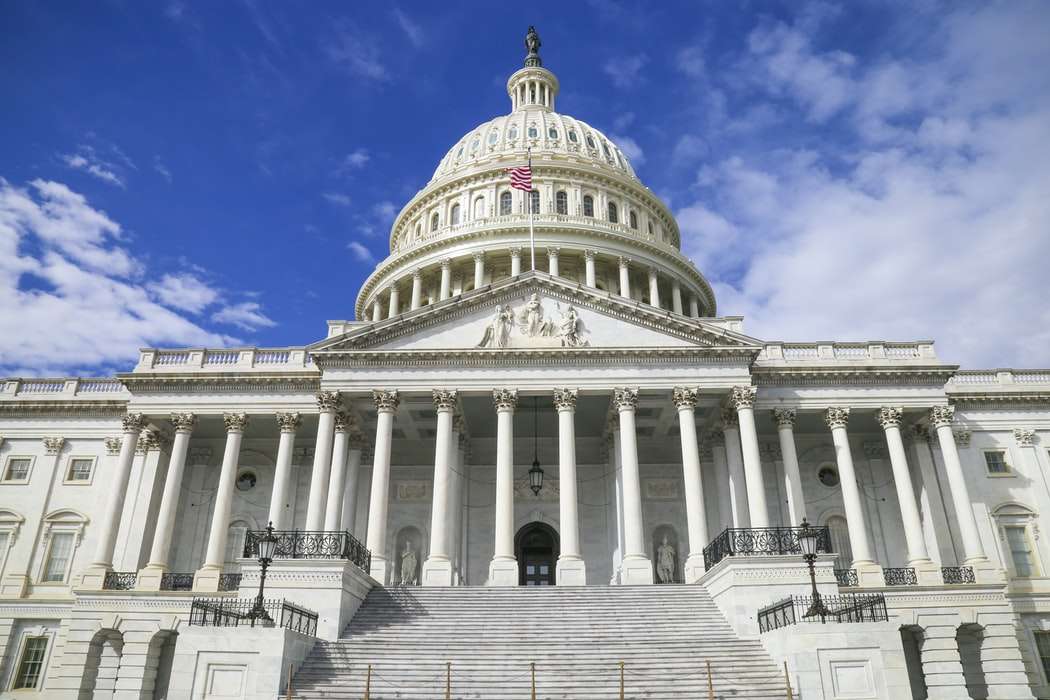 Congressman Bill Posey has been a member of the U.S. House since 2008.

Posey credits Trump with bringing back the space program which he says looked like it was lost for a long time.

But he said with government and commercial partners, the United States is back again, just one of the reasons why he doesn’t want to see an administration shakeup.

“Neil deGrasse Tyson gave a speech in Washington that I was present at. He said, ‘space is one of the few things that we do predominantly for the next generation’. As that old cliche goes, planting trees the shade from which you never expect to enjoy.”

Posey who is on the House Committee on Science, Space and Technology said the space program is crucial to economic and technological advancements on the coast.

He said if he’s re-elected, he’s also looking forward to a House majority and a continuation of what he calls the ‘real change’ the president has brought about.

“So, I think it’s controversial, it’s a painful growth that we’re going through in this country, but I think at the end it’s going to be positive.”

Posey will face off against Democratic challenger Jim Kennedy during the general election for the District 8 Congressional seat he’s held since 2012.