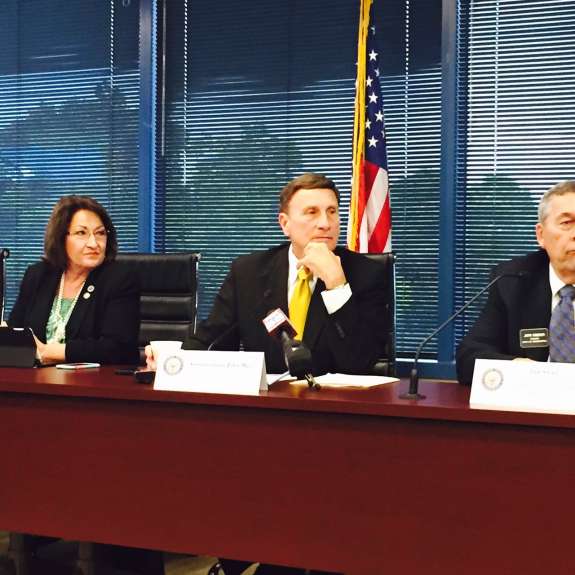 Congressman John Mica told a gathering of municipal leaders from across the region to act now on expanding construction along I-4. Mica’s concerned there won’t be any money left to extend the I-4 overhaul into Volusia and Polk counties.

Create a unified front and move quickly was the message Mica drilled into the group of politicians, business leaders and transportation officials.

It’s going to take $2 billion, he said, to expand improvements along I-4 into Volusia and Polk counties, and central Florida faces stiff competition from Tampa and south Florida. “You can’t dump four more lanes of traffic into Kirkman Road and I-4 or up into Seminole County and not have a plan to deal with that,” said Mica.

Construction has just started on the 21-mile overhaul known as the I-4 Ultimate, and it’s expected to take six years.