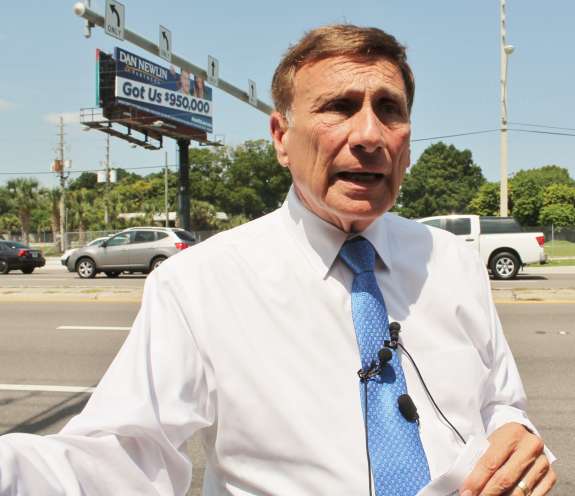 Congressman John Mica says with the head of central Florida’s public bus service leaving, now is the perfect time to privatize Lynx. He has sent letters to the board of directors asking them to consider turning operations over to private management.

He believes the switch would cut costs and wait times.

“We can save taxpayer money. And then we can make some decisions that would enhance both the revenue and service. Let’s at least look at it,” he commented during a press conference in front of the Lynx stop at the busy intersection of Colonial Drive and Semoran Boulevard in Orlando.

According to the congressman, Lynx ridership would increase if the board opted to connect bus stops to Sunrail stops and consolidate the Lynx Central Station with the Greyhound and Megabus stations.

Board members have blamed low ridership and poor connectivity on lack of funding for Lynx.

Mica said his concern is bureaucracy:

“I don’t think that what we’ve seen from government works as well as what we could see from private management, private operations, and people who look at the bottom line as cost and the top line as far as service.”

In a written statement, Orange County Mayor Teresa Jacobs said it is not a good time to change LYNX with I-4 and Sunrail expansion underway.