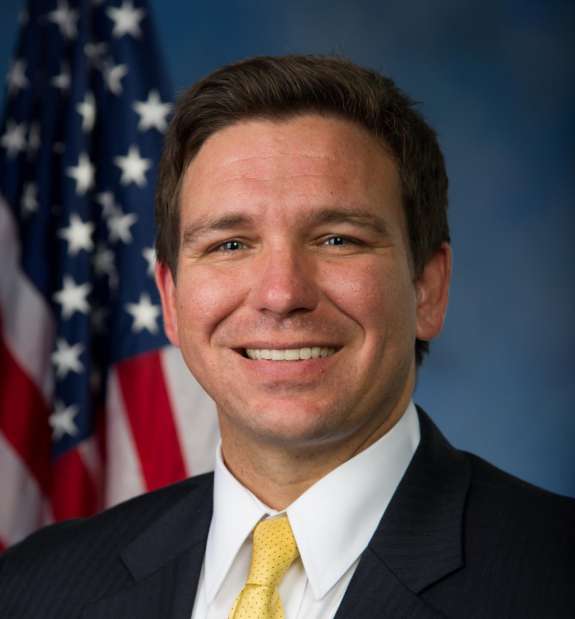 Congressman Ron DeSantis said he knows he’ll have to work hard to get enough name recognition to win Marco Rubio’s senate seat. DeSantis is the first major republican vying for the seat.

DeSantis said both parties have failed in Washington, and he’ll run on a pro-reform platform. DeSantis represents a northeastern corner of the state that includes parts of Volusia County.

The other major candidate is South Florida’s democratic congressman Patrick Murphy. DeSantis says they’ll both have to work for statewide name recognition. “Well, when you’re one congressman, you’re not going to have that,” he said, “and so all the candidates who are discussing running or have announced are in the same boat. So you got to earn it.”