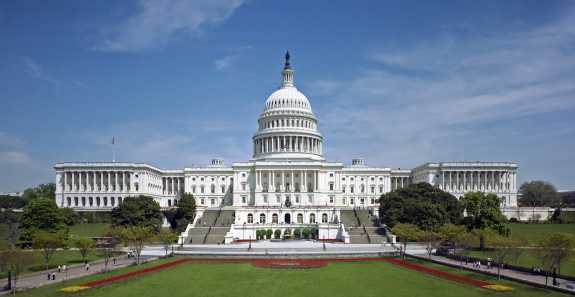 President Donald Trump referred to bipartisan efforts during the last Congress which resulted in new opioid legislation, a Farm Bill, and Veterans' Administration reform, but Florida leaders say they aren’t sure what that compromise might look like when it comes to security at the border. Photo: Flickr Creative Commons

Congressional Representatives from Central Florida sailed through the 2014 primary.

Alan Grayson, District 9 incumbent, won his Democratic primary against challenger Nick Ruiz with 74% of the vote.