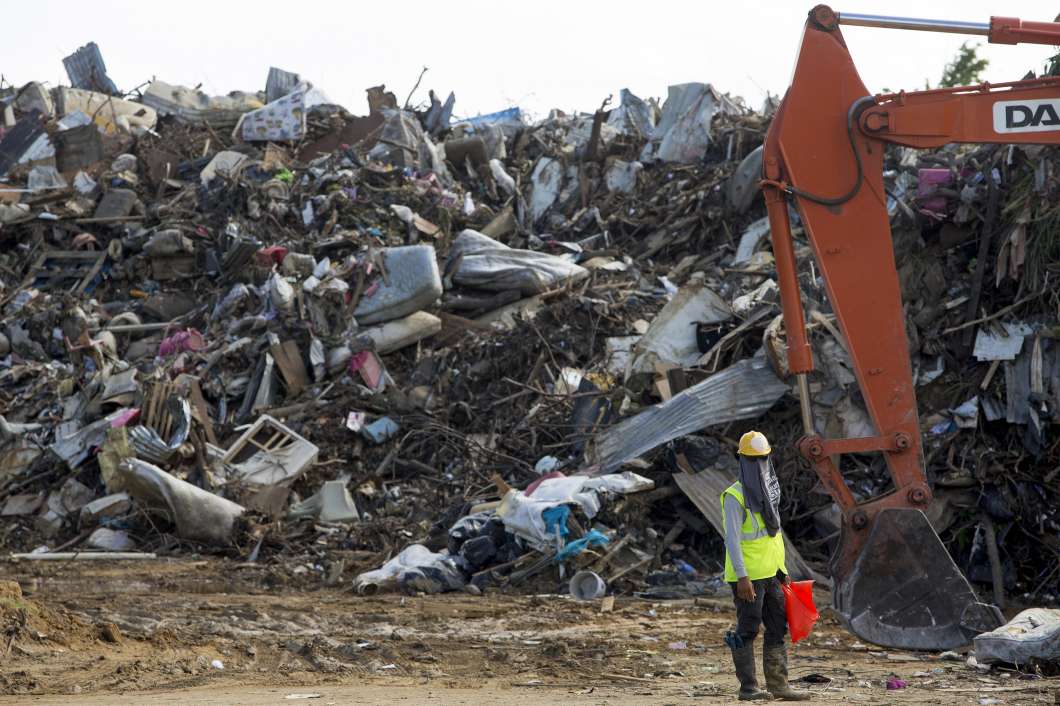 Some members of central Florida’s congressional delegation are calling for more help for Puerto Rico.

More than a third of the island remains without power nearly 100 days after Hurricane Maria.

The devastation has prompted more than 250,000 Puerto Ricans to flee to Florida. More than half have settled in central Florida.

Sen. Bill Nelson and Congressman Darren Soto visited the island earlier this week. Nelson says he talked with Puerto Rican leaders about what Florida can expect.

“The exodus will continue. If you can’t get the stores open because you don’t have electricity people aren’t going to have jobs, and they need to provide for their families.”

After the trip Nelson, Soto and Congresswoman Val Demings met with state and local leaders in Kissimmee, where they discussed issues like education, housing and health care.

They lamented what they described as inaction on the part of the Trump administration and Congress.