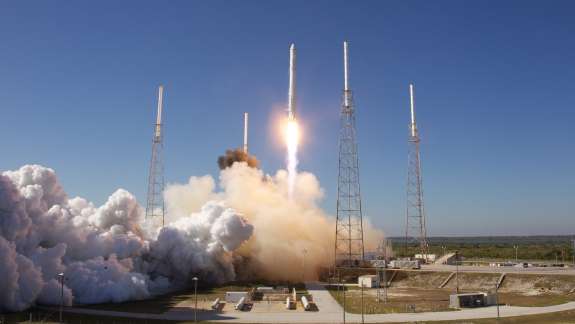 A bill that boosts the nation’s commercial space industry is heading to the President’s desk.

One provision extends the so-called ‘learning period’ for commercial companies hoping to send humans into space. Now, they’ll have until 2023 to develop that technology before government regulators step in.

“Cape Canaveral is going to come alive again. All of those vacated and deserted launch pads are going to come alive,” says Nelson. “You will see increased commercial space activity on the Kennedy Space Center, on pad 39-A, from which the shuttle used to launch.”

The bill also hashes out ownership rights of materials mined from asteroids in space and extends the operation of the International Space Station.

The bill heads to President Obama for signing.