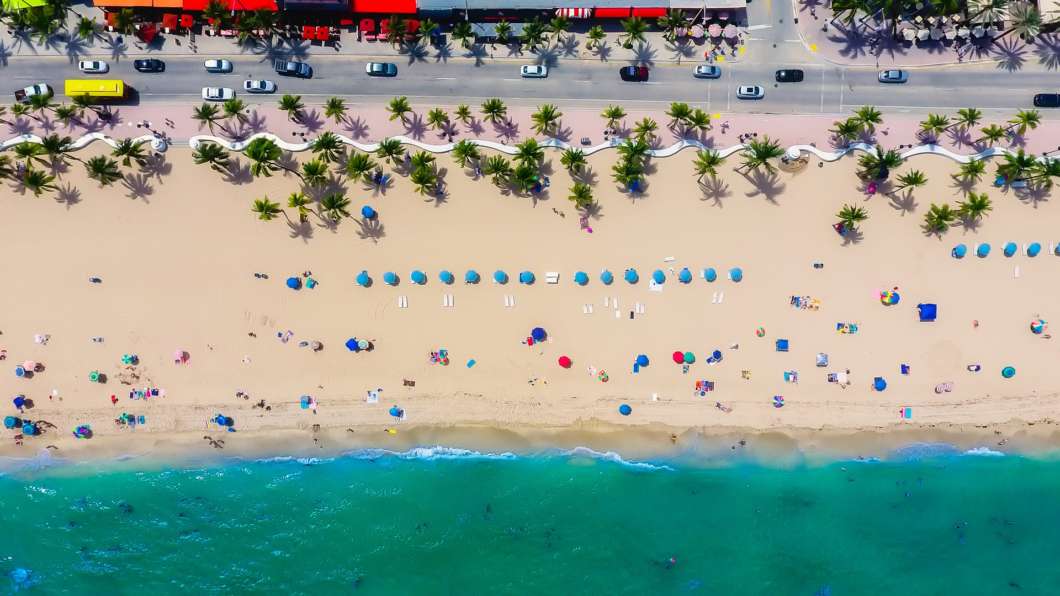 Do you know where the “mean high water line” is on your favorite beach spot?

It’s the average height of the high tide waters over a 19-year period and the invisible boundary line that marks the “wet sand” areas of Florida beaches that are public.

If that sounds confusing, you’re not alone – a viral video shows Santa Rosa Beach resident Daniel Uhlfelder arguing with Walton County Sheriff’s Office deputies this past weekend over which wet or dry parts of the sand constitute private or public property.

The confrontation happened after Gov. Rick Scott issued an executive order blocking state agencies from taking action to limit public beach access, contradicting a law Scott signed back in March that made it easier for property owners to kick people off their private beachfronts. With some serious buyer’s remorse, Scott said the legislation had “created considerable confusion and some have even interpreted it as restricting beach access.”

Under the new law that went into effect July 1, local governments have to sue private property owners to establish historical public access, also known as “customary use,” on the dry sand areas of private beachfronts. In the past, cities and counties could pass ordinances allowing people to use private beachfronts traditionally seen as public.

Some beachfront owners across Walton County have posted “no trespassing” signs on their beaches and even hired security guards. But as Uhlfelder tried to tell deputies, it’s hard to know where that imaginary boundary is. At one point, a deputy marked a line for Uhlfelder where the waves hit the shore, essentially telling him to sit in the ocean.

Although Scott’s order overrides the law he signed, there’s still some confusion over enforcement, so keep on hand that mean high water line calculation – it could be your ticket out of trespassing charges.