Computer Glitches on Day One of Testing Across Florida 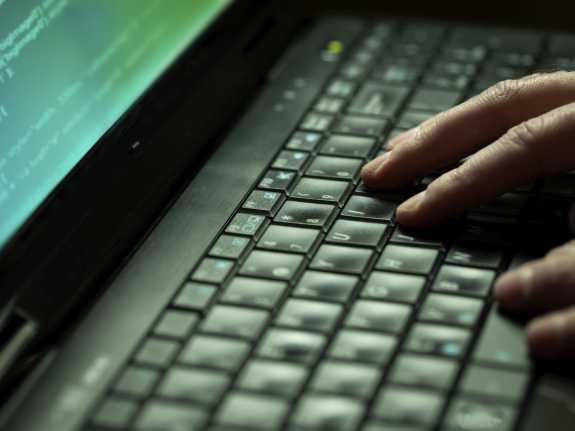 On day one of standardized testing: school districts in Central Florida and across the state had problems with the state’s new computer-based writing tests for eighth through tenth graders.

Volusia County Schools spokeswoman Nancy Wait says the glitches were sporadic and related to the server at the state level.

“We did have some testing coordinators that had difficulty logging on to the system. It took them ten or fifteen tries to log on and then a few students were kicked off, so it affected a relatively small number of students but it’s a major issue when you have so many students across the state testing,” said Wait.

The Florida Department of Education says students have a two-week window for the test, plus a makeup window. The department also said that Commissioner Pam Stewart is looking into the problem.