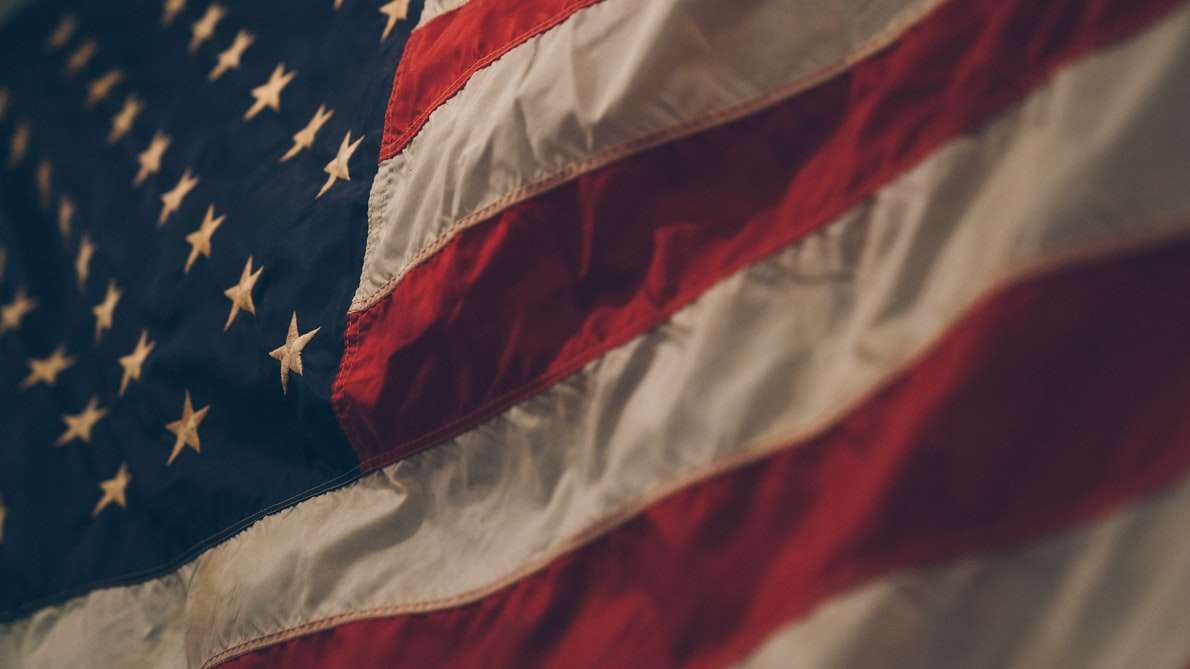 A student project to record the stories of veterans has continued through the pandemic, with the interviews being done remotely.

UCF Professor Barbara Gannon says it’s helpful for her students who are struggling with the pandemic to hear about the challenges veterans faced.

Danielle: Dr. Gannon, can I just have you start by talking about why it was so important to continue this project, during the pandemic and how you’ve been able to do that?

Dr. Gannon: So when the pandemic came, of course, we were initially all very much caught unaware.

But then I realized as time went on, and I taught students that one of the greatest gifts we could give them was to talk to people, or to be involved in projects that had to do with veterans, because they had lived through very difficult times like they were living in. And they had gotten through them. And they had survived and prospered.

And the idea was that a lot of times, I found in my history classes with students, the best thing to do is explain to them that these are tough times, and we have to work together and get through them.

And we have, and here are people who have done it.

Danielle: Absolutely. Leslie, what was your experience sharing your story? And did you feel like, you know, you were able to impart some wisdom for these times, you know, when you shared your story with the student you were paired with?

Leslie: I was the first case to actually have an interview via Zoom. And the technology was great. It was successful.

I was inspired to tell the story, because as a woman veteran, I had a couple of first accomplishments as a woman. And I wanted to get that known for other women.

And I’ve known many veterans from Vietnam, who still have not healed. And so I feel that the interviews can help these veterans heal.

Danielle: Dr. Gannon, have you found that to be the response through this project, not just with Vietnam vets? I know that you have very young veterans who are, who have also shared their history. Tell me about, you know, some of the responses that you’ve had from them, but also from some of your students just working through this process together.

I had an Iraqi War veteran in my class who interviewed a Normandy veteran. And they had this amazing cross generational experience. Because one of the things his family was there, and they said, he had never talked about this stuff to them, but he talked about it to a younger veteran.

Right now we’re doing a 106-year-old World War II veteran we’re doing, we’re actually collecting his history. And I had my class work on a glossary of terms to research where he’d been, and they did a tremendous job. And I’m convinced because they were very engaged with telling such an iconic person’s story.

Danielle: Leslie, what would you tell a veteran thinking about reaching out to the Community Veterans History Project, but maybe they’re a little hesitant?

Leslie: We have over 70,000 veterans. And so in this county, the military is quite prevalent. In other communities, where it’s not a military community, people don’t know the stories.

Many men and women come home from war, and they never talk about it. And then time goes on and their grandchildren want to know what happened and what occurred. And this is a way to preserve that heritage.