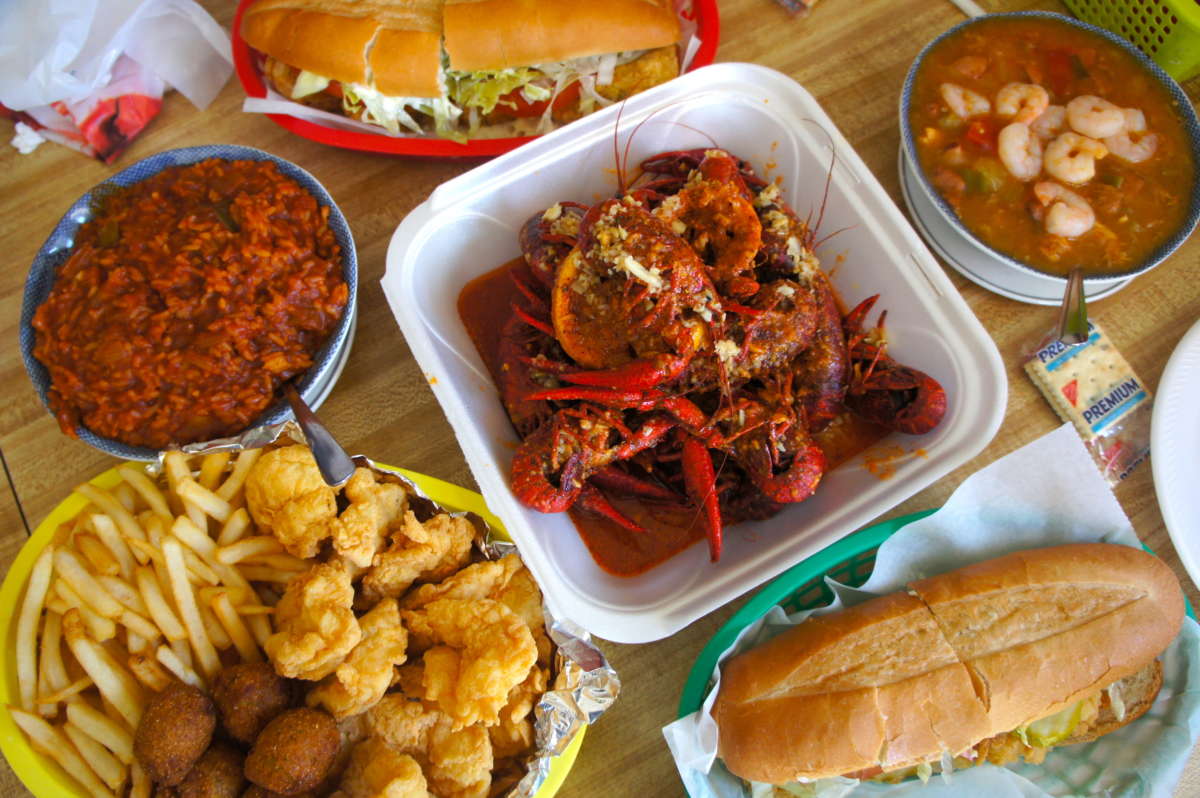 A town hall meeting is being planned for later this month after employees at the King Cajun Crawfish restaurant in the Mills 50 district endured a racist verbal attack.

This week Orlando’s King Cajun Crawfish @Mills50 experienced a anti-Asian hate incident – I hope and pray our community can one day bridge that gulf with compassion, understanding, and love – we are one human family. . #stopasianhate https://t.co/EXZXT3yths pic.twitter.com/5LFa72OxNE

Ricky Ly, local food blogger and activist says it was painful watching the video of the incident. A patron unhappy with her meal yelled at the restaurant’s manager and used several racial slurs.

“It was very disturbing. Seeing what was going on. It was almost like seeing a childhood nightmare playing in front of my screen. With the childhood taunting. With national origin discrimination. Go back to your country, etc. even though she was born here.”

In response, activist group Asian American Pacific Islanders Coming Together or ACT will discuss the incident with local leaders and community members at a town hall on June 27th at 6 pm at the Orange County Supervisor of Elections office.

Ly says he knows unity and greater understanding can ultimately come from this hate.

“And hopefully, we can use this moment to bridge over that ignorance and build those bridges so that we see each other as human beings and not ‘others.’ We’re brothers, we’re sisters, we’re family.”

Community members can also attend a fundraiser and rally at the restaurant tonight at 7 pm.

WMFE featured the restaurant in its “A Culinary Tour of Little Vietnam” back in 2015. To listen to the full series, including the profile of the restaurant, click on the link below.

A Culinary Tour Of Little Vietnam